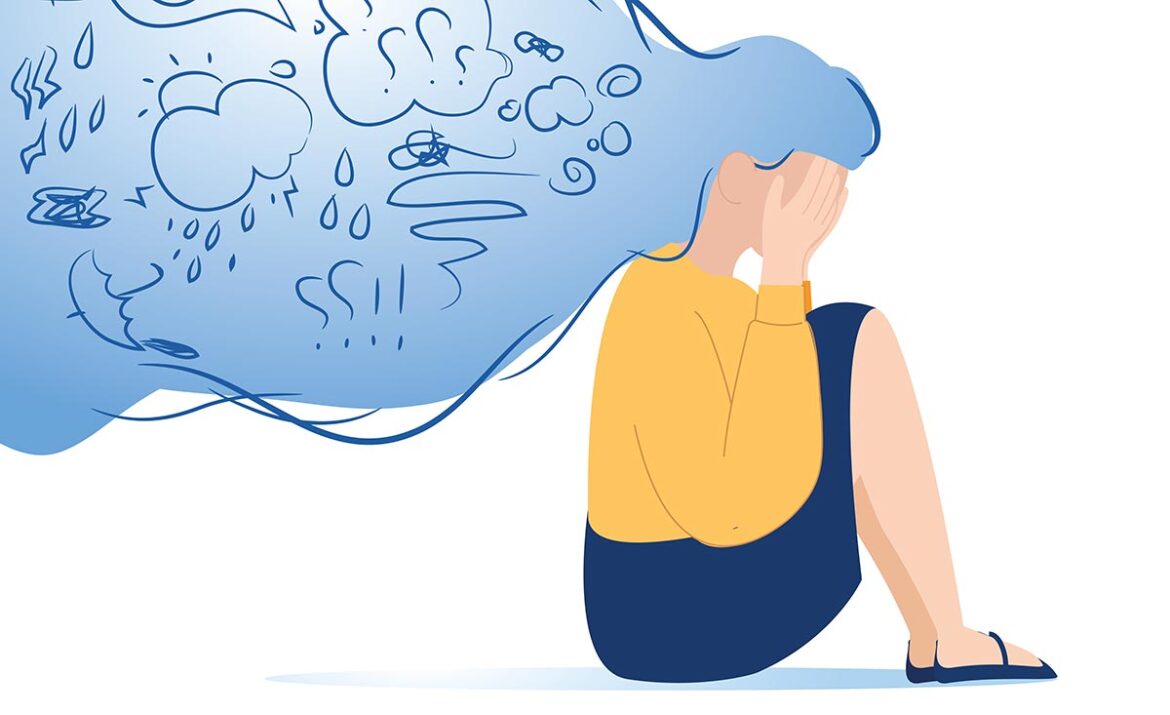 Have you ever had a random urge to change the way you look? Maybe dye your hair or start working out? Well, that urge may not be so random. If you look around your school there are probably a reasonable amount of people who have decided to have a change in appearance.

This desire for change has been proven to be correlated with stressful events in a person’s life. There was a study done to test if people who suddenly change their appearance have something else going on to influence their behavior. The results were quite surprising, and they may be the most relevant to us, students.

In November and October of 2009, 128 men and women participated in a survey. The purpose of this survey was to find if there really is a correlation between stress and appearance change. They also had a range of ages in the survey to test if this applied to a certain age group more consistently. Read more about it here.

The first half of the survey presented multiple types of stressful events. Below each scenario there was a scale for the person to rate how significant each event was to them, 0 being they had not experienced the event and 4 being that the event was very significant. “The questions were based on and consolidated from the life events identified on the Holmes and Rahe (1967) Social Readjustment Scale, one of the most widely used measures of stressful life events.”

The second half of the survey presented multiple ways that someone’s appearance could be changed. The options followed along the lines of, I shaved my head completely when I normally have a full head of hair, etc. Below each scenario, there were some options like “I have done this multiple times” and “I have considered doing this often”.

The outcome of the survey showed multiple trends. On both the first and second half of the survey, men and women had similar scores. This shows that gender is not a factor when it comes to measuring stressful events or urges to change appearance. Age however was a large factor in the survey. Younger people had significantly higher scores on the stress test. Many of these people chose the same events as being “very significant”.

In the second half that asked about changes in appearance, there were certain popular options. Some of them were working out to change appearance, getting a tattoo, and changing hair colors. The researchers conducted correlation tests for the two parts of the survey and found correlations in certain events that typically only young people experience. For example, people who scored highly on the “changes in appearance” test also said that they were stressed because they had difficulties in school.

We now know that stress levels do, in fact, affect our urges to change our physical appearance. More interestingly, however, we learned that this correlation is more seen in young people. When I thought about this result I realized that it actually makes a lot of sense.

Recently, three friends have decided to dye their hair to completely new colors and some have said that they have started working out in an attempt to change their figure. It also happens to be a time of stress at school because we are all busy preparing for end-of-the-year exams. This is probably also true for your friends and/or yourself.

All in all, it is necessary that we all find ways to deal with stress. These changes may be a quick fix but some permanent solutions would be beneficial. Meditation, daily exercise, eating well, and remembering to always make time for your hobbies are some of the ways we can lower our stress levels. This can lead to a healthier lifestyle and mentality in the long run.