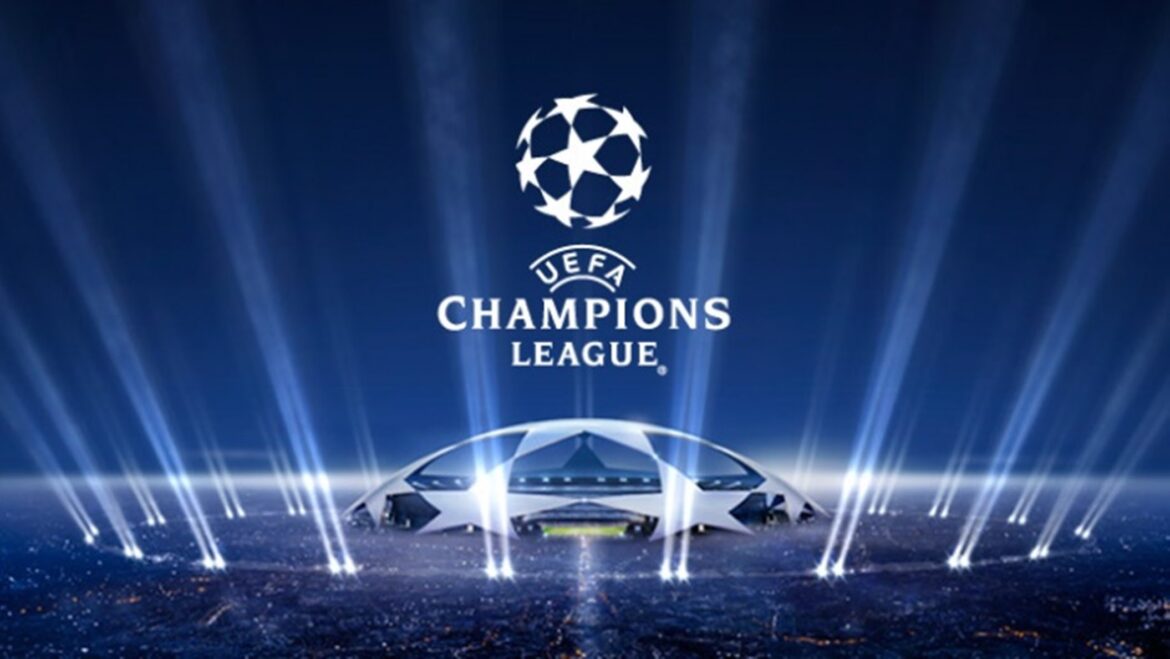 The fallout from Russia’s invasion of Ukraine is still being felt throughout, with UEFA and FIFA barring Russia’s national teams and club teams from participating in its competitions indefinitely.

The ruling has an impact on the only Russian club still competing in the UEFA Europa League this season, Spartak Moscow. They were set to play RB Leipzig in the Round of 16 on February 25, however, the game was cancelled. The first leg was then set to be on the 10th of March, and will not be played either.

The UEFA Decision was predicted by Oliver Mintzlaff who is the Red Bull Head of soccer. He was quoted by the RB Leipzig official twitter account saying how the Europa League series would be canceled. It officially happened when UEFA and FIFA confirmed their decision to ban Russia and Russian clubs from current and future competitions.

“FIFA and UEFA have today decided together that all Russian teams, whether national representative teams or club teams, shall be suspended from participation in both FIFA and UEFA competitions until further notice”

As a result of Spartak Moscow being eliminated, RB Leipzig advances to the quarterfinals automatically.

“As the matches between RB Leipzig and FC Spartak Moskva cannot take place, as a consequence, RB Leipzig are qualified to the quarter-finals of the competition”.

Could the Suspension affect Russian clubs during the 2022-2023 Season?

Qualifying rounds of the 2022-2023 season begin in the summer of 2022, and if the ban is upheld throughout then, Russian clubs will still be banned.

Only one day after the invasion of Ukraine from Russia, the UEFA draw for the round of 16 took place with Spartak Moscow getting paired up against German giants RB Leipzig. The game was supposed to take place on March 10 and the second leg just a week after. However, the UEFA ban halted this, and gave automatic advancement to RB Leipzig

The decision came when there has been pressure all around the world from any company and anything connected or associated with Russia.

The IOC (International Olympic Committee), are the latest organization to take a stance on Russians in their events, following the footsteps of UEFA and FIFA

Lots of teams have also cut ties from any type of Russian sponsors. For example, Schalke 04 cut ties from huge Russian power plant company Gazprom, and removed the sponsor from their jersey’s too. In recent games they they had a message on the jersey saying “Peace and Prosperity for all”. More about that topic can be read here.

Funnily enough, the Final of the UEFA Champions league was supposed to be held in the city of Saint Petersburg in Russia. Instead, the final of the competition will be held in the Stade de France, a little north of Paris, on May 28th.

In addiction to the UEFA bans, FIFA has banned Russia from all national team competitions, including the 2022 World Cup in Qatar which Russia was one of the first few countries to qualify. Their qualifying spot is likely to go to Portugal now. On top of the World Cup, they are banned from all Euro competitions too which they typically do good in and progress. Just 4 years ago, Russia were the hosts of the 2018 World Cup and they progressed to the quarterfinals, losing to Croatia in a penalty shootout.