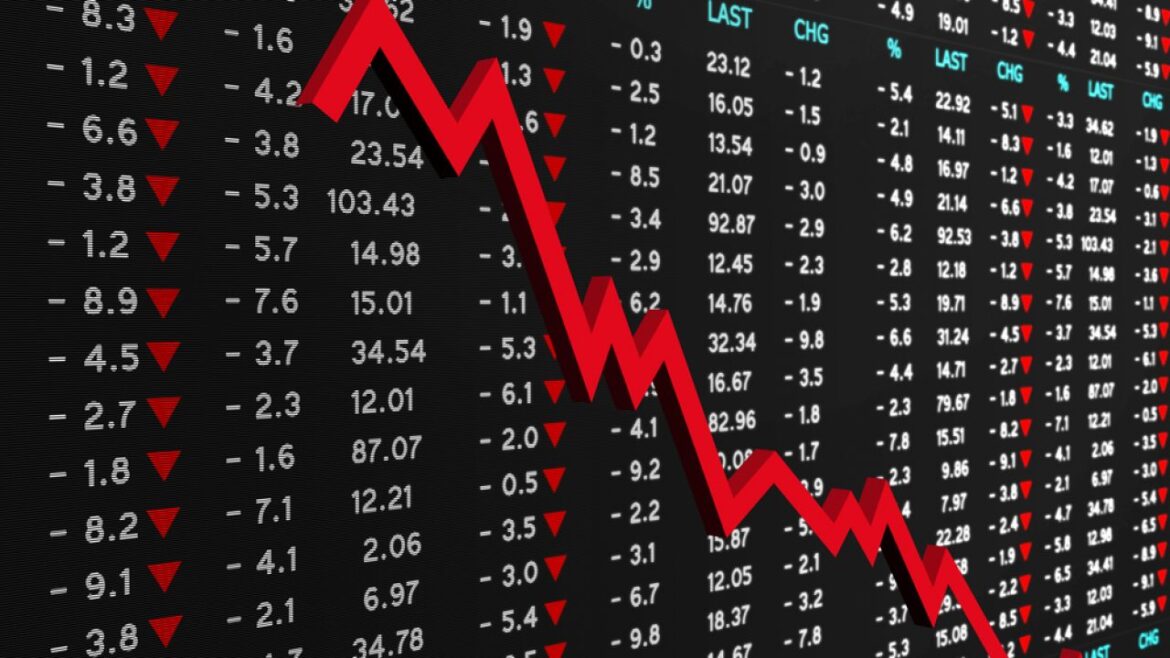 After over a week of the selloff, major indexes are down to the brink of bear-market, leaving people losing thousands/hundreds of thousands of dollars. Yet, investment banks are predicting that the worst is yet to come. For example, the S&P 500 could surge a further 11% if corporate earnings continue to disappoint, as the Federal Reserve begins raising interest rates even higher.

“Winter is here, and the damage under the surface has been enormous and even catastrophic for many individual stocks,” Wilson said. “The Fed is serious about fighting inflation, and it’s unlikely that it will be turning dovish anytime soon given the seriousness of these economic threats and the political support to take action.”

In the short run, not everyone has a negative view of the market. Frank Panayotou, a managing director at UBS Private Wealth Management, stated that the stock market declining this year “seems overdone and represents a buying opportunity for long-term investors,” noting that before the surge in prices, the stocks historically performed really good in the months before.

What To Watch For

This week’s events will undoubtedly put the market to the test. The Federal Reserve is anticipated to provide an update on when it could raise interest rates. Major technology companies such as Apple, Microsoft, and Tesla recently began releasing fourth-quarter earnings.

The Federal Reserve caused a global selloff this month by announcing that it will reverse policies designed to boost the economy during the pandemic more quickly than previously planned in order to combat rising inflation. A weather-than-expected start to earnings season has exacerbated this problem, with Netflix’s stock dropping 22% after the company reported a slowdown in subscription growth. Despite the fact that Fed officials said last month that only three interest rate increases are expected this year, Goldman Sachs chief Jan Hatzius said that he expects the central bank to raise rates 4 times this year, citing a “greater sense of urgency” from the Fed this month.

Email us your story idea to [email protected]