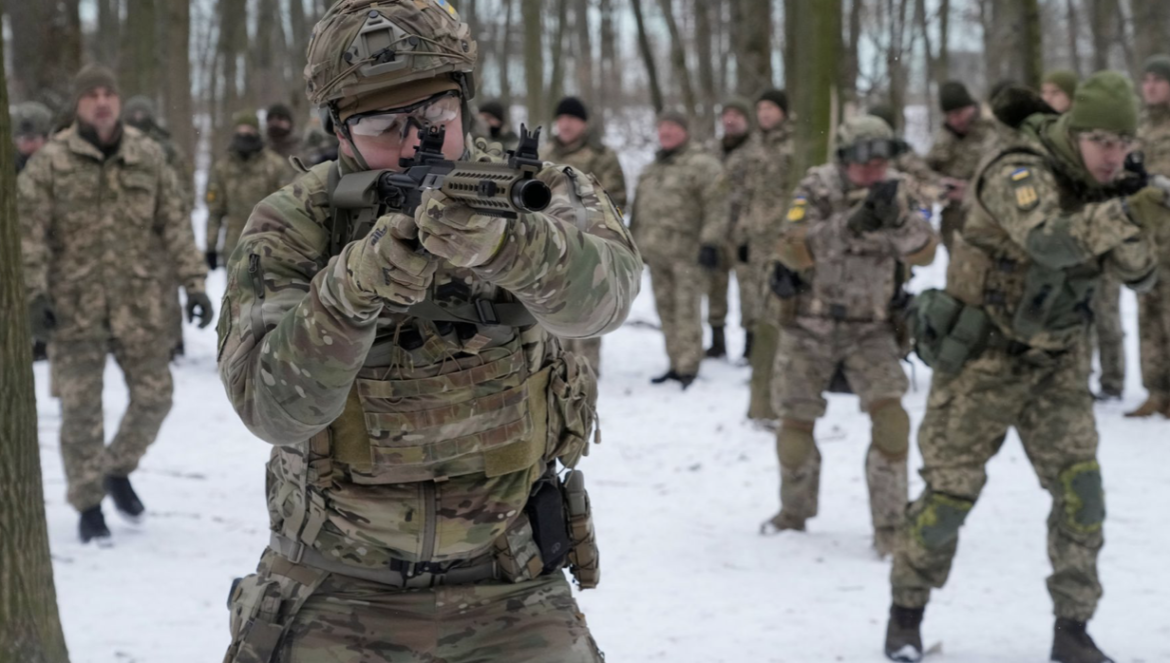 Recently, Russia has built a military presence on the border with Ukraine in recent weeks. There has been an estimated 100,000 troops spread out along the border. Around 20,000 of them have been stationed near the “republic” of Donetsk and Luhansk.

Diplomatic efforts to de-escalate the situation have failed. Russia opposes NATO bases near its borders and has requested written assurances that the alliance will not expand eastward. One of the Kremlin’s main demands is that Ukraine is denied membership in NATO, which it regards as a red line. This demand has been refused by the United States.

With more than 100,000 Russian troops stationed along Ukraine’s border, the prospect of conflict looms in Eastern Europe. Russia denies any intention of invading. 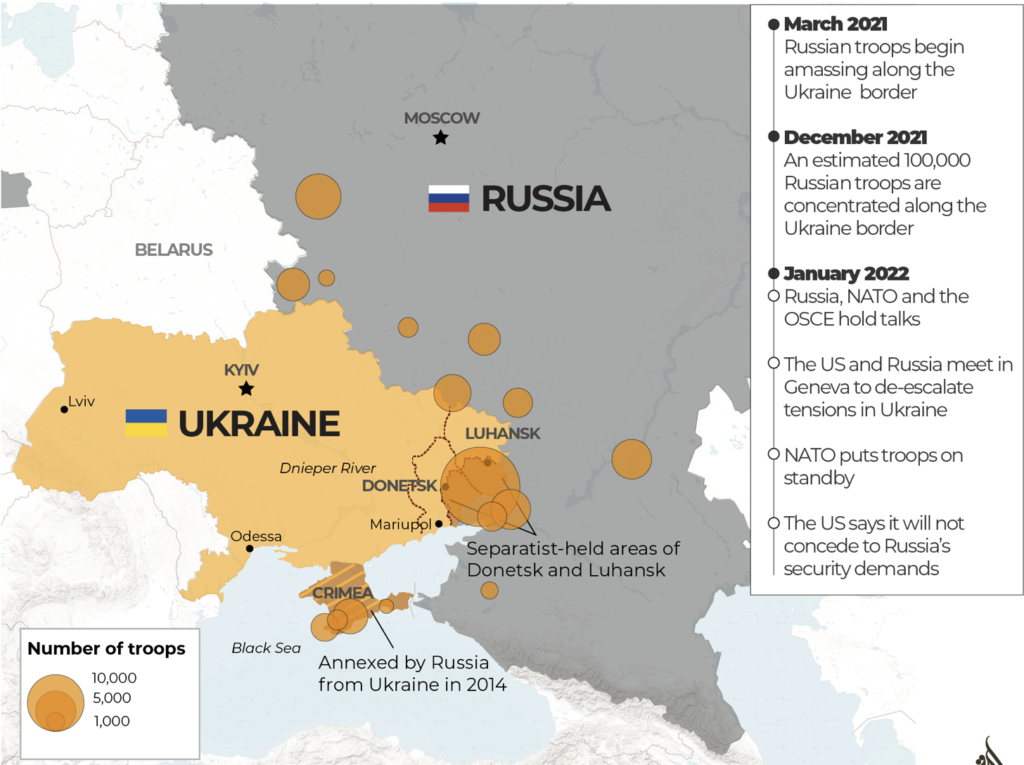 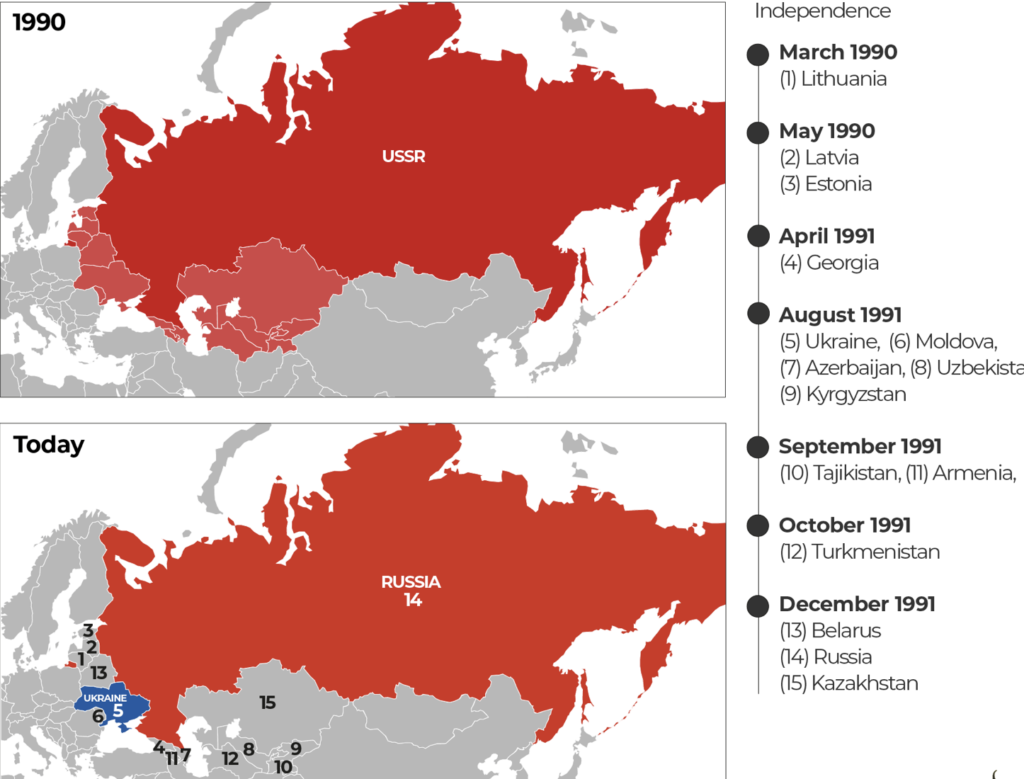 History of the USSR

Russia and Ukraine were a part of the original 15 soviet republics that made up the USSR. After the collapse of the Soviet Union in 1991, on August 24, Ukraine declared independence.

Ukraine made strenuous efforts to shed its Russian imperial past, and build closer connections with the West. Ukraine has been led by seven different presidents in the last 30 years. With two revolutions, the first in 2005 and the second in 2014, the country hasn’t had the most stable road to democracy. During both revolutions, protesters demanded to denounce Russia’s dominance and find a way to join the European Union and Nato.

Putin has stated numerous times that Russians and Ukrainians are “one people” and they are both part of the historical “Russian civilization” which also includes Belarus. However, Ukrainians have rejected this idea.

Oil and gas are abundant in both Russia and Ukraine. With 48,938 billion cubic meters of conformed gas reserves, Russia leads the world. Gazprom, a state-owned energy company, owns more than 70% of the country’s gas reserves.

About a third of Europe’s natural gas comes from Russia. Sanctions imposed by the United States in the event of a conflict might impair that supply, aggravating Europe’s energy dilemma. The inauguration of Gazprom’s 11 billion dollar Nord Steam 2 gas pipeline across the Baltic Sea would bypass Ukraine and save it 2 billion dollars in transit fees that Russia currently pays. 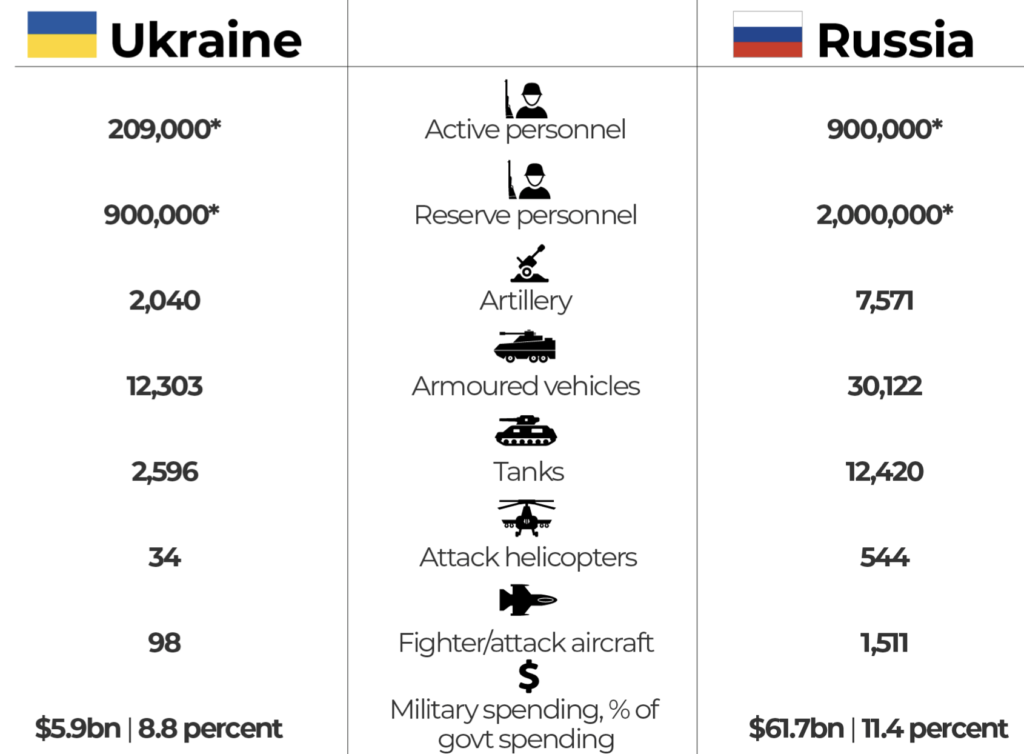 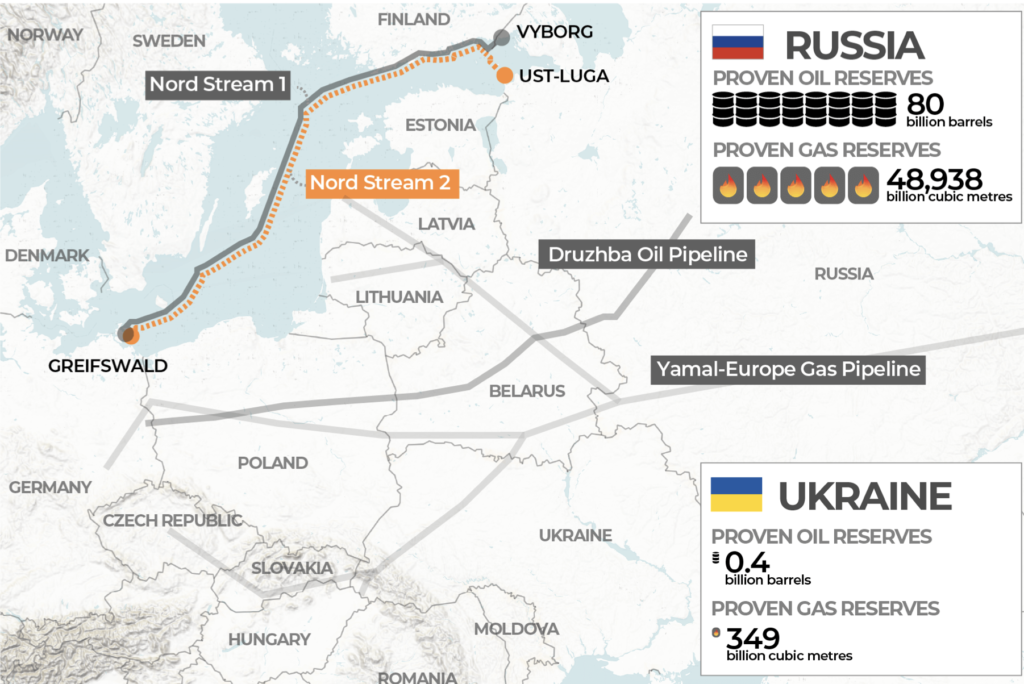 Fearing a Russian ground invasion, NATO allies have stepped up support for Kyiv (the capital of Ukraine) by sending more troops and military equipment to Ukraine since the tensions began. Ukraine also received a second shipment of weapons from the United States, as part of a $200 million defense package approval by US President Joe Biden in December.