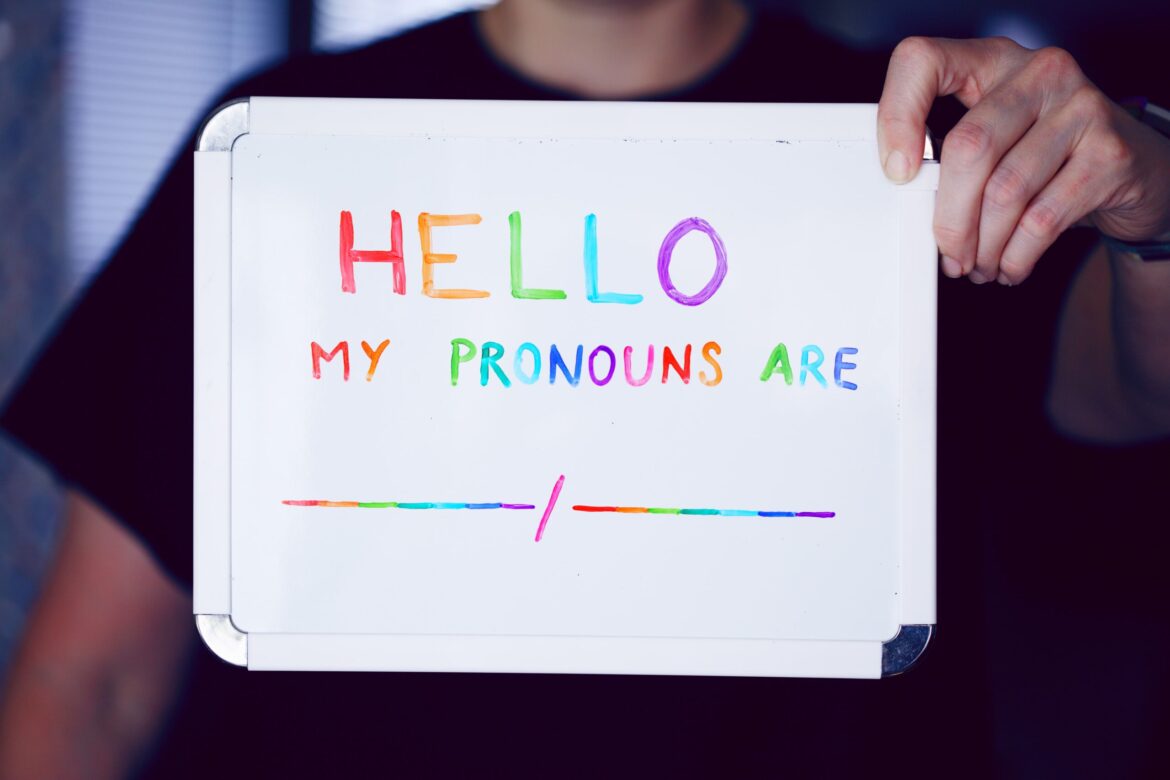 The Sims 4 has come a long way since its release. This video game was released in 2014 and it continues to update to address the concerns of its community. For many years people have spoken up about the misgendering of sims in the game. Finally, in the recent sims update live stream, where they talk about what the team is working on for the game, they gave updates on their work to allow sims to set their own pronouns.

Pronouns are something we all use and have ourselves. For example, someone’s pronouns can be she/her. They would be used in a sentence as “She loves the outdoors” or “Her dogs are adorable”. Now, if your sex assigned at birth was female you were probably assigned the pronouns she/her. But, many people choose to change their pronouns to whatever they feel comfortable in. For example, someone’s pronouns could be they/them.

Pronouns should always be respected because pronouns are a part of someone’s identity. If you are a Cuban you would not want someone to call you a Mexican because that is not who you are.

Pronouns can be anything a person chooses them to be. Someone can also have multiple pronouns meaning they might be ok with more than one pronoun. For example, someone’s pronouns can be she/they. This person may have a preference for which pronoun people choose to use to address them but ultimately they are ok with either.

There is also something called neopronouns. These are pronouns that exclude she, her, he, him, they, and them. Common neo pronouns include it/its, ze/hir and xe/xem. This means that you can choose just about anything to be your pronouns, whatever you are comfortable with.

What is The Sims 4 Doing About This?

In the current version of The Sims 4, there is no option for pronouns. In the game, there are pop-ups that tell you about your sims’ achievements and events involving them. Usually, these pop-ups only use she or he pronouns depending on if your sim has a masculine or feminine frame. Recently, some pop-ups have instead used the pronoun they in an attempt to address all sims but this still misgenders many people.

The Sims team has come out and said they are working on this issue. A couple of their employees have personally spoken in the recent live stream about how they personally use different pronouns than the ones in The Sims 4. They spoke about how the Sims is a game where you are allowed to be yourself and that is what gave them peace in the past but, you cannot fully be yourself when you are constantly being misgendered.

In the live stream, they showed off a beta version of the game where they have added an extra pronouns option. Here you can choose if you would like your sim to be addressed using pronouns like she/her, he/him, etc. There will also be a custom option where you can input any pronouns you like.

We do not know when this update will be released but it will probably be a long time before we see it. This update will be harder than it looks due to the fact that The Sims 4 is translated into 18 different languages. In English, it is simpler to make different pronouns a reality because most words are gender-neutral. In Spanish however, every word is gendered so it would be more of a challenge.

The Sims team has said that they plan to work with people from countries with different languages to find the best way to incorporate pronouns. They hope to make this change to The Sims 4 fluid in every language so people all over the world can feel listened to.

If you ever want to tune in live for these updates to the sims check out their twitch at https://www.twitch.tv/thesims