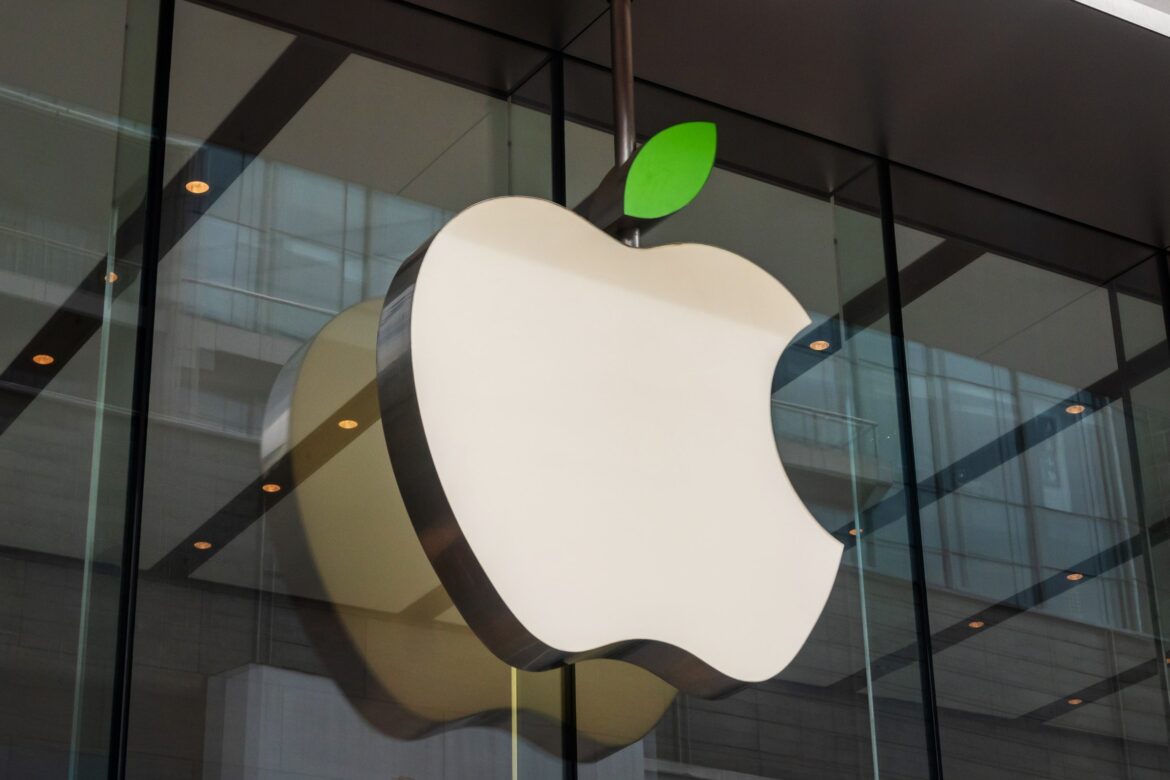 Take a second to look around your classroom. There is no direction you can look without seeing a laptop, tablet, or phone. Ever since the pandemic began, schools have relied more heavily on technology. Although just any laptop would get the job done, when you take a closer look around, most people have a MacBook on their desk. That along with an iPhone and even an iPad.

Take for example front-facing cameras. Most modern Android phones have only a hole punch cut out for the front-facing camera. This means they only have the small dot on the screen obstructing the display. Apple, however, has kept its unusually large notch at the top of its screens.

The reason Apple never takes the first leap in new innovations is that they are perfectionists. When Android phones introduce big never-seen-before elements to their phones they are often faulty. The first Galaxy folding phone for example was recalled due to its screen failure. You would never see this happen to Apple because they have always put out the best quality tech on the market.

You may be thinking, what about Apple’s decision to remove the headphone jack? This of course was a risky decision at the time. Everyone thought this would lead to Apple’s failure. However, look at all the relevant phones now. The headphone jack for the most part has died.

How Are They Successful ?

The removal of the headphone jack led to the design of phones we see today. Apple knew this so they made this jump because they were certain that it would lead to more profit overall. The thin all-screen design of phones exists because of the headphone jack’s removal. It also was an excuse for Apple to enter the Bluetooth earphones market. The AirPods have led to Apple gaining an incredible amount of profit. “We estimate that AirPods is a $10 billion dollar business.”

This is one example of Apple profiting off of necessity. For most of their products, Apple follows a similar plan. They look at a product that already exists and looks to improve it in a way that is irresistible to customers. “For example, they did not invent MP3 players but put their innovative design, easy to get music via downloads, and an ecosystem of software and services to it — Apple owned the portable music player market for over a decade.” This has been the trend for all of the products they’ve created.

Even with their products created years ago, their plan has been in motion. The original iPhone had a plan to reinvent the smartphone. Tim Bajarin, a professional analyst since 1981, shared his experience seeing the iPhone for the first time. “When Phil Schiller, then VP at Apple, showed me the iPhone in a meeting when it was launched, he put the iPhone on the table and asked what I saw. It was not turned on and I said it was a nice piece of glass. Then he turned it on and it came to life and told me the magic was in the UI and software that made the iPhone much more than just a ‘piece of glass.’”

Apple started out as a small company that was thought of as the underdog. Since then they have grown in the opposite direction. They now have die-hard fans that claim to be forever loyal to the company. There was a survey done in 2014 saying “78% of iPhone users ‘couldn’t imagine having a different type of phone’”.

Apple has perfected the art of advertisement in the past years. They use advertising to make their products seem like they have incredible value. Take for example the marketing for the Apple Watch. One of their simple catchphrases for it is “60 million songs on your wrist.” Such a simple and easy-to-understand phrase entices customers.

They have also never posted on their Twitter account. They only communicate with the public when they launch a new product. This keeps the interest of the public peaked.

Apple is so strict in the way they market their products and this is how they have built such a strong fanbase. One example of this is that they do not let villains in movies use Apple products. This is to protect their image.

Think about those apple stickers you get with every Apple product. When you stick them on any of your items you are contributing to Apple’s marketing. It’s the little things that have made Apple the powerhouse it is today.