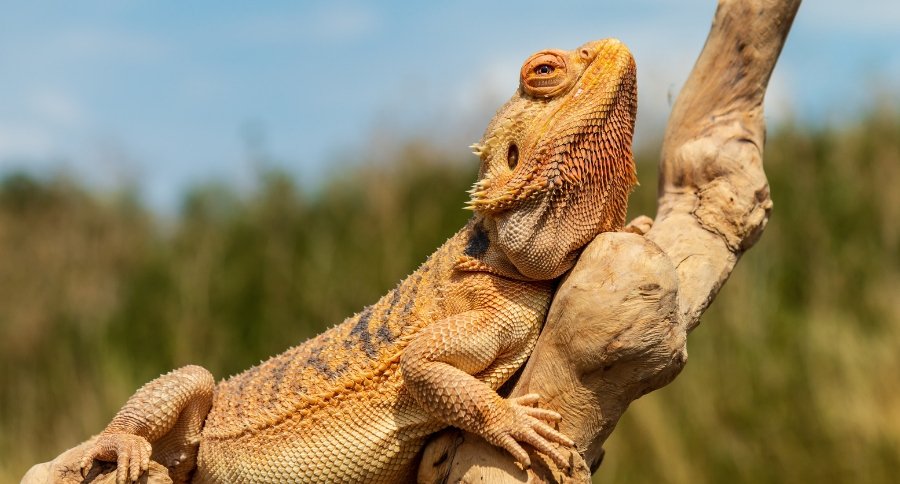 Have you ever dreamed of having a pet dinosaur? Maybe even a pet dragon? Although it may not actually be possible, you can come pretty close. Take for example the Tokay gecko. These feisty yet beautiful lizards from Asia can make your dreams come true with their extravagant patterns.

The problem with this type of pet, however, is that they are commonly wild-caught instead of captive-bred. This is an issue with many of the exotic pets sold around the world and even at your local Petco. With reptile owners especially, this topic is debated often. However, it’s clear that the negatives outweigh the positives when it comes to keeping wild-caught animals.

What does that mean?

A wild-caught pet is one that is taken from its environment. For example, you may see a frog on a tree and decide to make it your pet. A pet that hatched to parents that were already living in the captivity of humans is captive-bred. A dog, for example, has parents that already lived in captivity.

Why does it matter?

A wild-caught pet may at first seem more desirable than one that is captive-bred. They are often more inexpensive. Sometimes they are also easier to find with species more newly introduced to the pet trade.

However, animals who are taken straight from the wild present many problems. The diseases these animals usually come with are difficult to deal with. “If not properly treated, the animals do poorly in the environment you create for them, and will usually die”.

These animals also tend to have behavioral problems when brought into captivity. These animals are not used to being handled. This means they will often try and defend themselves in captivity. Depending on the species their behavior can be extremely dangerous.

For the most part, wild-caught animals are a bad idea altogether. However, they can be used for good. They can be used to create captive-bred animals. After all, all captive-bred animals started out from a couple of wild-caught animals. “If we look at a simple breeding plan designed around avoiding all inbreeding (IE only pairing unrelated animals), 12 wild-caught animals (6 males, 6 females) could easily result in tens of thousands of offspring over the course of 3 generations, or about 30 years if we’re talking about dart frogs or commonly available tree frogs.”

To maintain populations of captive-bred animals, wild-caught animals are often also crucial. After some time captive lines start lacking genetic diversity. This means they start to develop traits that are detrimental to their health. Inbreeding is the culprit to this. “There are already plenty of examples in the pet trade of specific lines or morphs of animals being weak, having poor growth rates, or being more difficult to keep alive.” A healthy wild-caught animal can end up lessening the effects of inbreeding. This keeps a captive line healthy for a longer time.

Wild-caught animals are usually only necessary in these situations. The average person should avoid animals that are wild-caught. The good of wild-caught animals can be maximized by only professional breeders. After all, you would not want to deal with all the problems that come with these animals. Remember, if you see an interesting animal in the wild, let it be free.