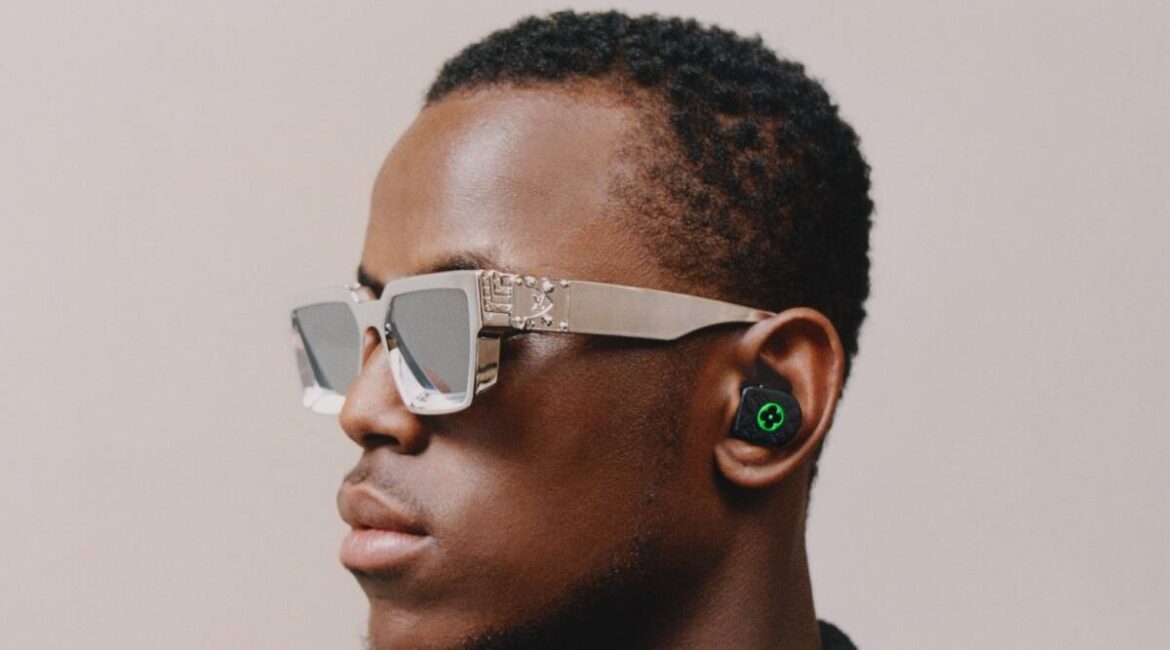 In the recent past, Gucci and Xbox released a 10,000 dollar Xbox series X. In celebration of Xbox’s 20th anniversary, the console has gone above and beyond design-wise. The Xbox itself is complete with an all-over Gucci print. The controllers are also customized with the classic red and blue Gucci stripes. The case it comes in is also covered with the Gucci logo to signify luxury.

Collaboration between technology companies and luxury brands is not a new idea. In the past, there have been many collaborations that attract the public’s attention. Some may have been perceived as impractical, but others were received with praise.

Below are some interesting tech and fashion brand collaborations:

In 2015 Apple was looking to get into the smartwatch market. They wanted to separate themselves dramatically from watches like the Fitbit which were already in the market. They decided to appeal to people who wanted the best of both worlds; technology and fashion. Apple reached out to Hermès and from then they have continued a partnership that has lasted ever since. Now the Apple Watch is the most successful smartwatch. The smartwatch adds amazing health features as well as general convenience. With the addition of Hermès’ quality watch bands, the watch becomes ideal for the people who crave luxury and modern tech. The watch is sold in both Apple and Hermès stores with a starting price of $1,249.

The Louis Vuitton Cruise Collection 2020 in New York left many in awe. Louis Vuitton and Royole announced a handbag with flexible digital displays. You may be wondering why you have never heard of the technology brand Royole. Although they technically made the first foldable smartphone, it was quite disappointing. Vlad Savov, The Verge’s resident Bulgarian, headphone and mobile reviewer, declared that it was “charmingly awful” due to the buggy user experience and generally poor quality. Although the bag is not the first with a digital screen, the price of Louis Vuitton products is the first to be able to cover the cost of a pricey digital screen.

In 2019 Supreme announced what has been said to be the “hypebeast’s dream”. They collaborated with Blu, a technology company, to make a burner phone. This phone is years behind its time yet there were 2-hour lines to get into the Brooklyn Supreme store on the phone’s release date. Even more absurd is that this phone goes for upwards of $150 on eBay. The phone even struggles to perform its main function. “You’ll also find dual SIM slots on the handset, but unfortunately we couldn’t make any phone calls because, well, it’s hard to find a working full-size SIM these days,” says Edgar Alvarez from Engadget.

What Was the Reason?

You may be wondering what the motivation behind all of these collaborations is. These companies are after all marketing to completely different audiences. However, that is exactly the reason for these collaborations. In the case of Royole and Louis Vuitton, Royole probably saw an opportunity to gain popularity in the market of luxurious fashion, therefore, boosting their customer base. Louis Vuitton on the other hand benefited from being able to appeal to all the technology lovers of the world. This is the same situation for the Gucci Xbox and all of the other examples given.

Another reason for these collaborations is the attention that this brings to the companies and their products, as these collaborations attract individuals that enjoy both brands. These products seem so out of the ordinary and most agree they are useless. However, these companies obtain a great deal of media attention when they release these products. As they say, any publicity is good publicity.