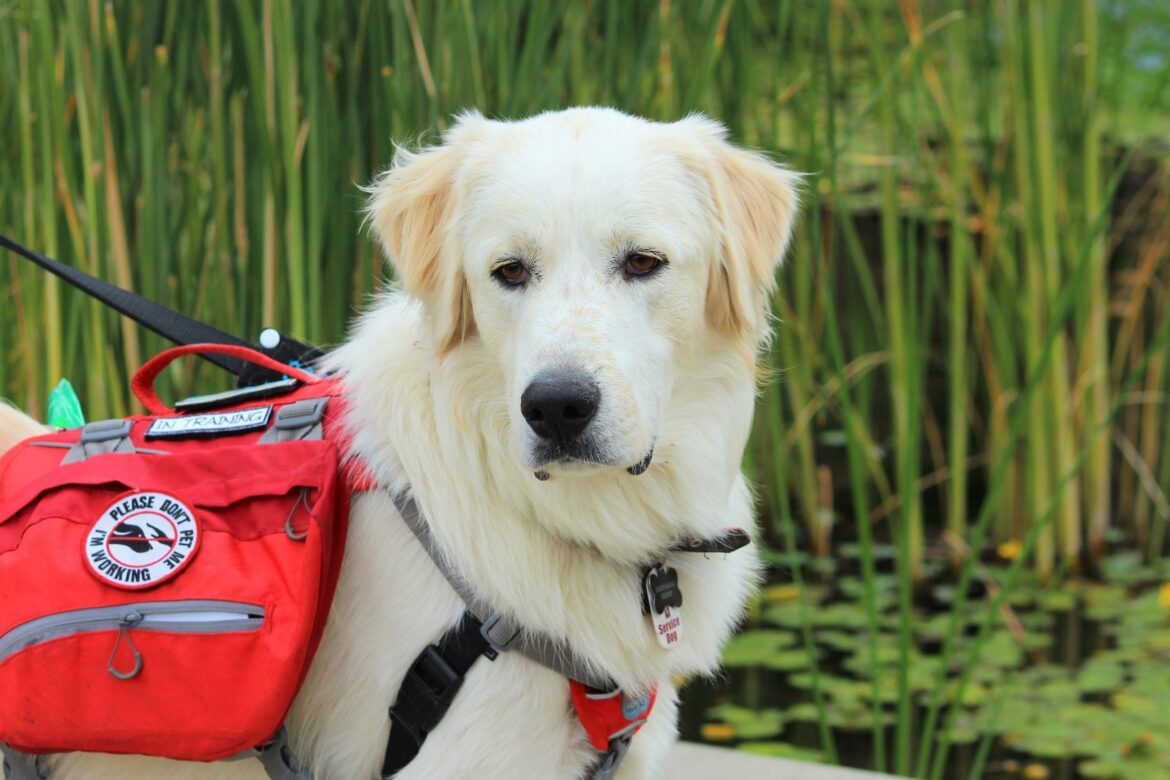 The Importance Of Service Animals For The Physically And Mentally Impaired

A homeless man was recently arrested at an intersection in North Carolina. He was collecting money with his service dog that aided him with his PTSD. A woman driving by called 911 saying he was “using his dog to get money”. Soon the cops showed up and arrested the man for panhandling. His service dog, Sunshine, was tased in the chaos. The dog ran away in fear and ended up dead after being run over. This dog was seen as a joke by the officers. When the man asked to bring the dog with him he said “they laughed at me”.

It is clear that even in the present day, people still do not respect service animals. Society needs to be more informed about the importance of these animals for the disabled.

Service animals help impaired people accomplish tasks and alert them in various situations. You have likely seen a service dog hard at work in public. Most commonly noticed by others are guide dogs who help the visual and hearing impaired. Some animals however, perform a variety of tasks to aid the disabled.

Service animals must meet a couple of conditions. They must be specifically trained to do tasks the impaired person cannot perform. These animals are trained for about a two year period so they can properly assist someone. Service animals are able to do all kinds of tasks. They can help people who are physically impaired by pulling wheelchairs, alerting people who are hearing impaired of important sounds, or providing balance to people with mobility impairments.

Service animals also greatly aid people with invisible disabilities such as ptsd, anxiety, and autism. A person with ptsd going through a flashback can be interrupted by a service animal. This reduces the anxiety and stress that comes with such a flashback. People with panic disorders can also be guided away from a stressful situation when they are detected by the animal.

The law protects service animals in certain ways.  “Under the ADA (Americans with Disabilities Act), State and local governments, businesses, and nonprofit organizations that serve the public generally must allow service animals to accompany people with disabilities in all areas of the facility where the public is normally allowed to go” (ADA 2010). This however is limited to dogs (and some miniature horses) so a pig for example would not enjoy these same rights.

A common misconception is that therapy animals are service animals. However, animals that only serve as emotional support are not considered service animals. An animal has to be trained to aid someone with a disability for the ADA to recognize it. The person also needs to have a disability that is confirmed by a medical professional.

These are only some parts of assistance dog etiquette. Read more about it here!

In the 21st century, service animals are still misunderstood. These animals aid the disabled in countless ways not mentioned in this article. The importance of these animals must be recognized. Remember, if you see an animal working in public, be respectful!