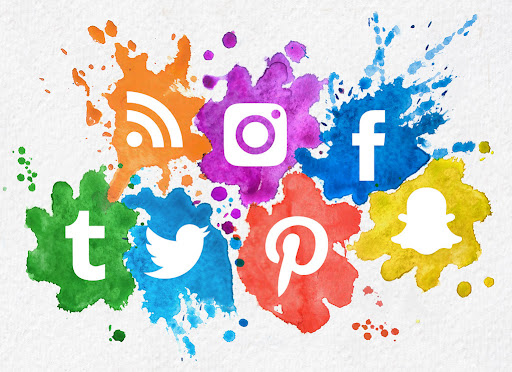 Facebook continues to be on its way to becoming a social media monopoly through the buying of almost all of its competitors. Many are questioning Facebook’s true motives for wanting to gain so much power, as the whistleblower Frances Haugen exposed that Facebook deliberately hid data that proved their social media platform was negatively impacting Teens. Individuals have questioned Facebook, which is known to ”connect families and friends” has been questioned for its real intentions towards its users ever. Data from the 2021 study proved that Instagram has become increasingly toxic for teens but yet failed to publish or warn the public [Read More].

Which social media app carries the most psychological harm?

As social media has become a big part of the lives of many young teens; it’s also been proven to have harmful psychological effects. According to that day that was collected, 44.7% of students claim Instagram is their most-used media outlet, with TikTok at a close second, with 42.7%. According to the data Facebook provided from their research, more than 40% of Instagram’s users are 22 years old or younger, and around 22 million adolescents log onto Instagram in the United States each day [Read More]. This is compared to five million teens logging onto Facebook, where younger users have been declining for a decade. The data collected also explains why Facebook hide the data of Instagram’s toxic impact on teens that they had collected from their research [Read More]. Facebook knowingly kept evidence that Instagram was increasingly toxic for teens in order to keep their slogan “bringing people together” clean. The company may have done so to protect and increase the number of users [young] for their profit.

Are teens spending a healthy amount of time on social media?

How many teens are aware of the effects of social media?

An amazing 41.4% of students from MAST admitted that social media does more harm than good to the mental health of its users. Contrary to the data that the whistleblower provided, Zuckerberg confidently proclaimed “The data that we’ve seen shows that using social applications to interact with people can have significant mental-health advantages [Read More]“. Clearly, Facebook no longer values helping people connect with others but rather only seeks profit to fill their power-hungry appetites.

There used to be a time when social media was actually about bringing people together; to help them better their lives. However, in the era we live in today, social media companies only value the activity data of their users. Continuously finding ways to make their users become addicted to the platforms without caring about their mental health.