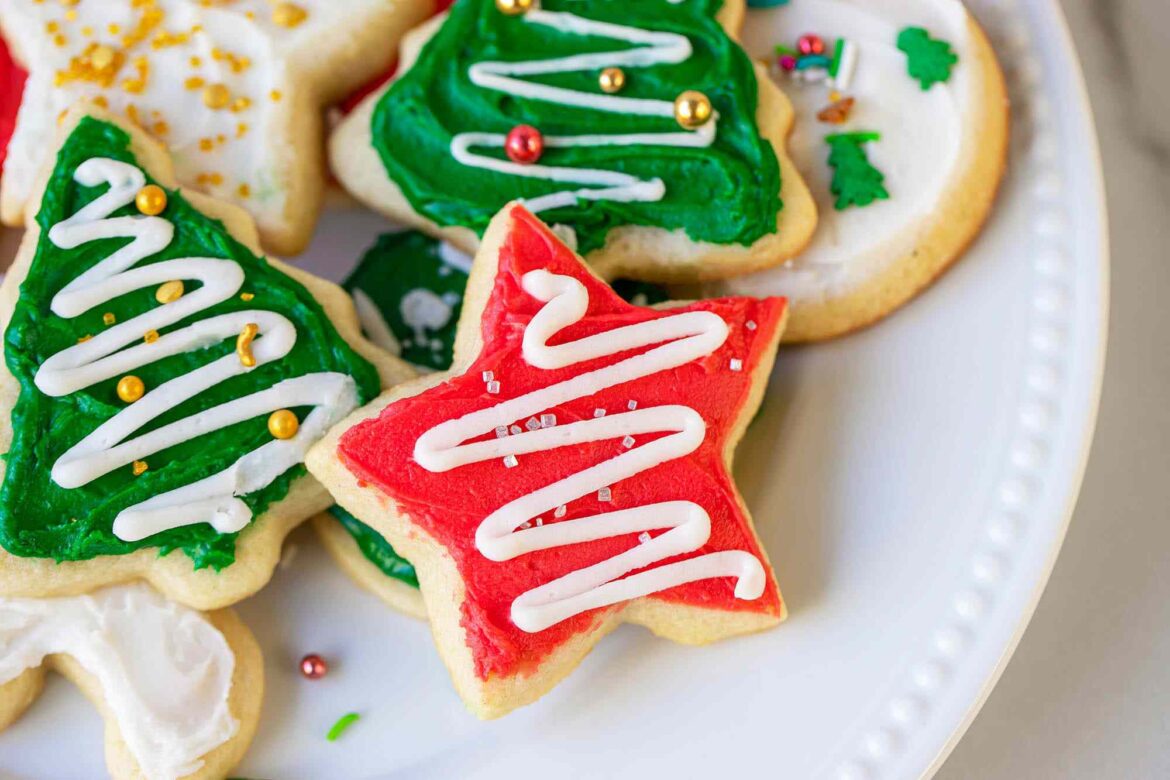 The Origins of Our Favorite Treat

Easing into the holiday season, we welcome tons of tasty treats. Cookies are one of the most loved desserts, as they come in many varieties. In the United States especially, cookies have become a staple in any holiday party. On December 4th, we celebrate National Cookie Day. We can take this opportunity to learn more about the origins of such a special dessert.

The word cookie comes from the Dutch word koekje. The meaning of koekje is “small or little cake”. Cookies actually originated from the practice of using a small amount of cake batter to test oven temperatures.

Cookies were first seen in the 7th century A.D. in Persia (present-day Iran). They were one of the first to discover sugar. This led to Persia being one of the first places rich with all kinds of pastries, including cookies.

Sugar, recipes, and cooking techniques were quick to spread to Europe. This was due to the Muslim invasions in Spain and the growing spice trade. By the 14th century, you could buy several types of cookies around Europe. For example, in Elizabethan England (1500s), a short cookie made of egg yolks and spices was incredibly popular.

When migration to the United States began its upsurge, people took their cookbooks with them. With the invention of railroads in the U.S., people had more access to nuts and fruits. Soon European recipes mutated to include such additions.

Throughout the centuries there has been an immense growth in the popularity of cookies. More variations of cookies have appeared around the world as recipes spread. Around the globe, you can see how each and every cookie has its own story.

Chocolate Chip cookies were created in 1937, by a woman in Massachusetts named Ruth Graves Wakefield. She ran a restaurant called Toll House where she regularly served “Butter Drop Do” cookies. The “Butter Drop Do” originated from colonial times.

This cookie called for baker’s chocolate but on a particular day Wakefield had run out. She decided to substitute it by chopping up a bar of semi-sweet chocolate and the rest was history. Her cookie then known as The Toll House Crunch received attention from newspapers and later on Betty Crocker. The popular chef used Wakefield’s recipe which skyrocketed its popularity. Now, this accidental invention is the official cookie of the Commonwealth in Massachusetts.

Biscotti dates back to 2nd century Rome. The word itself means “twice-baked”. First, the dough is made into a log and baked. The log is then cut into individual cookies and baked again. Biscotti was actually very useful during the times of long voyages.

It is believed that the earliest form of this cookie was the Seaman’s biscuit. Sailors would take them on their long voyages. This was because biscotti has a shelf life of three to four months making it ideal for lengthy travels. The dryness of these cookies also made them more resistant to mold. Multiple countries have their version of this cookie. These include the Dutch rusk, French biscotti, and the German zwieback.

Chinese Almond Cookies are commonly found in areas of China like Hong Kong. They are also found in Chinatowns around the world. The identifying almond in the center of each cookie was good luck in ancient times. These cookies originated from the Chinese walnut cookie.

During the rule of the Ming Dynasty in China, the walnut cookie was considered food for royalty. It was actually created in the emperor’s palace. At some point, however, the recipe became available for commoners. The cookie was such a success that some people even called it the national cookie. The recipe continued to be manipulated to include different kinds of assorted nuts. As Chinese migrants arrived in America in the 19th century, so did their recipes. The almond cookie was such a hit in the states that we now have a national Chinese almond cookie day.

In all, cookies were (and still are) a hit all over the world. As we enjoy these delicate and delicious treats over the holidays, we can remember their origins. The stories surrounding each recipe make each bite that much more special.