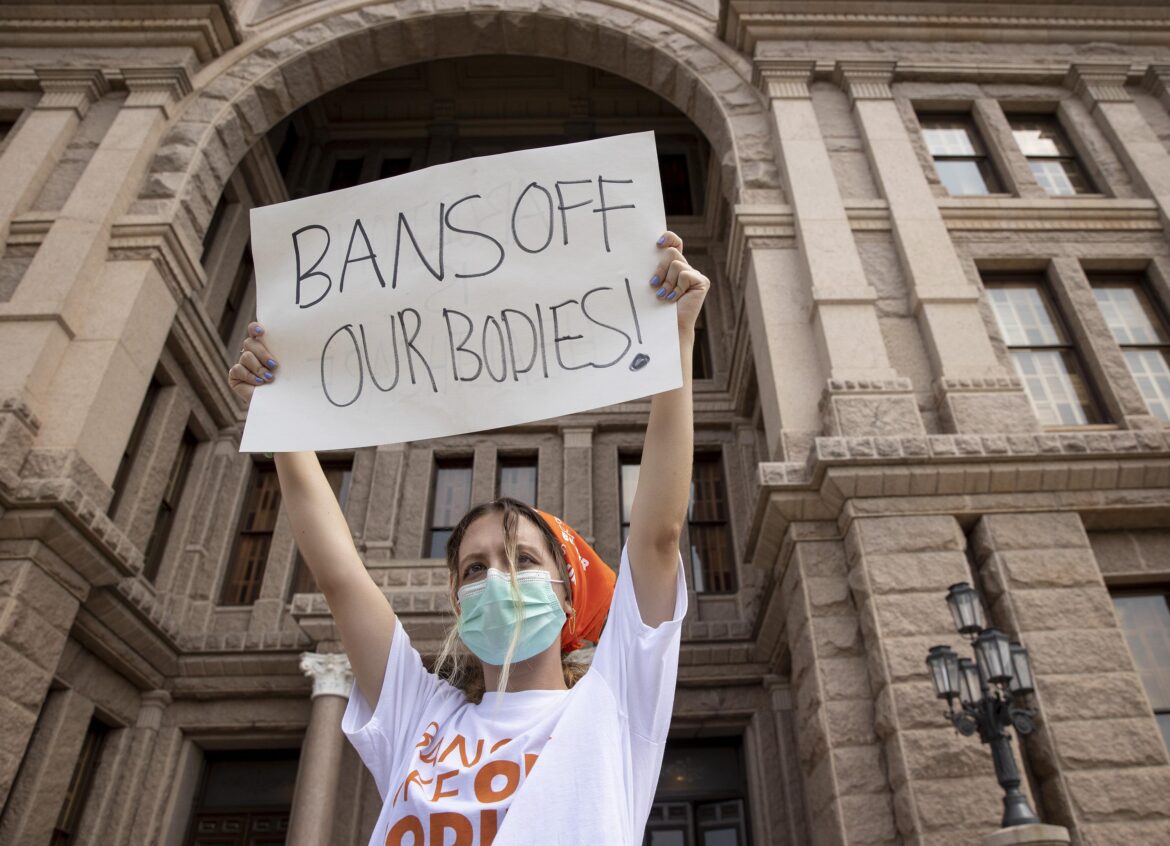 Abortion in the United States

Abortion in the United States has been a topic of contention throughout our history. The landmark supreme court case, Roe v. Wade, addressed this situation in 1973, ruling that women have the right to have an abortion without government involvement. The reasoning behind this was the First Amendment right to privacy. A women’s decision to have an abortion is a private decision between her and her doctor, and therefore, the government cannot restrict or involve themselves in this decision. Those who are “pro-choice” (In support of women having the choice regarding abortions) are in support of this decision, while those who are “pro-life” are not in support, arguing that a fetus is a life, and therefore enjoy the same protections of life, liberty, and property that all American’s are entitled to.

In the past few decades, the United States has observed various restrictions on abortions throughout the States, while never initiating a full ban, due to the Roe v. Wade case (the level of restrictions on waiting periods, number of weeks into the pregnancy in which an abortion can take place, etc. varies from state to state). Due to the varying restrictions, it’s much easier to get an abortion in a state like California, as opposed to a state like Tennesse, where there are insurance restrictions, required parental consent for minors, and a 48-hour wait-period (meaning that two trips to a healthcare provider are required to receive an abortion).

While certain States have more stringent restrictions on abortions, which highly decreases accessibility to this service, the recent Texas Abortion Bill (SB8) has sparked wide controversies over the near-ban that this bill allows. Before this law, Mississippi had the earliest abortion ban, banning abortion after 20-weeks of pregnancy.

SB8 bans abortion after 6-weeks of pregnancy (before most women know they are pregnant), as this is when a “fetal heartbeat” is felt. However, doctors disagree, as the “heartbeat” that a fetus exhibits at 6 weeks is really a ‘flutter” that newer ultrasounds are able to pick up at 6 weeks, which would be the future heartbeat. This does not indicate any future potential viability of the heart.  In an interview with Live Science, Dr. Saima Aftab, Director of the Fetal Care Center at Nicklaus Children’s Hospital, states “This flutter happens because the group of cells that will become the future “pacemaker” of the heart gain the capacity to fire electrical signals”. Additionally, according to the Cleveland Clinic, a “fetus” is not until the 8th week of pregnancy. At 6 weeks, this is still an “embryo”. Therefore, the Texas Abortion law is creating deep inaccessibility to a healthcare service that many women need. Along with that, this places a ban on SAFE abortions. Women who are in desperate need will still find other, more dangerous ways to receive this service, usually without the guise of a doctor or any healthcare professional.

Last month, the Justice Department sued Texas over SB8, citing that SB8 violates the 14th amendment (equal protection). Attorney-General Garland states, “The United States has the authority and responsibility to ensure that no state can deprive individuals of their constitutional rights through a legislative scheme specifically designed to prevent the vindication of those rights” Along with that, the Justice Department mentions that instead of using the state’s executive branch to enforce this, they are using private citizens, incentivizing them—almost as bounty hunters.

On October 7th, a District Judge placed a temporary block on the bill, but as of today, October 22nd, 2021, the bill is temporarily still in effect as it goes through the appeals process. If the bill is maintained, the Biden administration may appeal the case to the Supreme Court.

A woman’s constitutional right to an abortion is explicitly protected due to the precedent set by Roe v. Wade, along with the 14th Amendment (guaranteeing equal protection under the law). A woman’s decision regarding her body is a private matter that involves herself and the healthcare provider. Not the government, and definitely not private citizens. A fetus is also not considered viable until the 24th week of pregnancy, not the 6th week. A pregnancy that is in the 6th week means that a woman’s period is 2 weeks late. For those with irregular cycles, being 2 weeks late can be normal. And in most cases, doctors wait until 6-8 weeks to detect a pregnancy through ultrasound. It is also possible to experience zero pregnancy symptoms this early on in the pregancy. Again, for those who are not aware and are not planning to have a child, this would already be too late to have an abortion, even through the embryo is not yet viable.

Additionally, SB8 provides no exceptions for women who have been raped. That, in and of itself, says enough about the true nature of the bill. If SB8 remains in effect, this serves as a precedent for other States to pursue similar bills, preventing women from receiving abortions nationwide. According to the Guttmacher Institute, 8 states still have unenforced pre-Roe abortion bans, and 11 states have post-Roe laws that ban nearly all abortions (similar to Texas), and these states would likely fully ban abortion if Roe were overturned. Only 15 states explicitly have laws that protect Abortion rights.

Allowing SB8 to stand will continue to encourage states with already restrictive abortion laws to continue restricting a woman’s constitutional right to privacy, protecting the “potential” life more than the life that is already present. If this potential life matters, then why is there no focus on the United States Foster Care System? Where is sufficient support for families once the child is born? Why are there currently over 100,000 children in the United States waiting to be adopted? Do we really think this number will DECREASE with abortion bans? If the life only matters until the moment it’s birthed, then the “protection” is truly only to restrict women, not to protect life. Where do we draw the line?