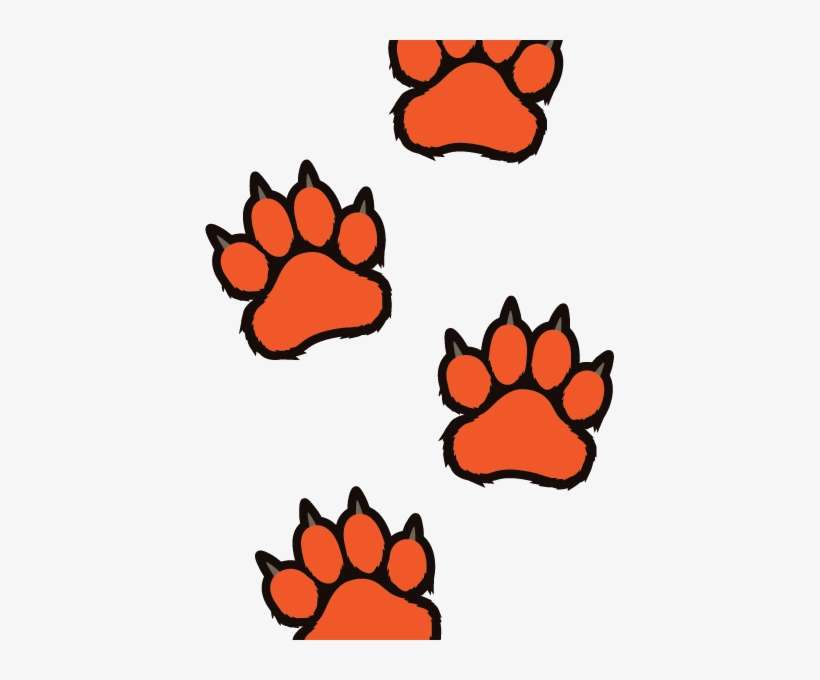 As they say, “Every good thing must come to an end” and this school year too, has reached its end. For some of us writers here at the Caduceus Times, it is also the end of our tenure writing for this newspaper as our lives diverge to take them in different directions. Before we bid our last goodbye, let’s take a moment to look towards the future and see what it holds for our departing newspaper staff.

Some of our staff members are still underclassmen and will be remaining at MAST and will be putting on scrubs as juniors in the upcoming school year. Janine Lingad – who wrote many entertainment articles with recommendations for movies, TV shows, and anime – will be transferring to a full online program and preparing for a move to the Philippines.

Seniors Step into a New Frontier

Much of our current writing staff though is made up of Class of 2021 seniors, and will be leaving for greener pastures elsewhere. Our staff writers, most who honed their writing skills in Ms. Olivera’s AP Lang class their junior year, will be studying at various universities from sea to shining sea. The glorious editors-in-chief, Stephanie Chavez and Victoria Ackerman will be attending Miami Dade College and Western Carolina University respectively; Stephanie will be majoring in English, while Victoria is majoring in forensic anthropology. The accomplished features writer and Broadcast editor Carlos Santana will be on the pre-med track at Pomona College in California. Giselle Garcia, our features section editor, will be going to Barry University majoring in Biology, and also staying on the pre-med track (a popular decision amongst our graduating class). FIU is close to home and a popular choice, with myself, author of the Get Fit with Soph column, Sophia Duenas, and Wakiya Bhuiyan all heading there. I will be majoring in Biological Sciences, Sophia will be in the Honors College studying Dietetics and Nutrition. Wakiya plans to do FIU online in order to be a part of the Human Resources Management major and hopefully participate in a study abroad program. Also planning to stay close to home is Rita Rivas who is attending Nova Southeastern University in the fall studying International Relations. Sofia Alvarez, who deservedly earned the Class of 2021 pro-athlete superlative, will fittingly be playing ice hockey for Lawrence University as well as studying on a pre-veterinary track. Osarenren Izevbigie, who often writes opinion pieces and feature articles, will be going to the University of Pennsylvania to major in political science on the pre-law track.

“I plan on majoring in Dietetics and Nutrition and minoring in business. I want to go into sports medicine and eventually open up my own clinic.”

Writing for the Caduceus Times and for you all alongside the rest of this amazing staff was a highlight of my senior year. It has yet to sink in, that the words you are reading now are the last that I shall put forward as an editor and writer for this publication. This is more than just a school newspaper, it is for anyone who wishes to see the world through the eyes of MAST@Homestead students and hear their stories. It was an honor to be a small part of this and contribute to the archives and body of material. Being a part of this newspaper gave me the chance to grow as a writer, and spread ideas about a variety of topics from senior graduation cords to John Lennon to the Christmas Truce of World War 1. It is always difficult to put pen to paper, but when it is for topics that mean something to you, it makes it just that much more gratifying in the long run.

Though for some of us it may be the end of our high school and newspaper career, our articles will stay with the Caduceus Times and live on. I know that this publication can only flourish from here, I send my best wishes to the oncoming staff from the bottom of my heart.

Denise Evans is a writer for the Caduceus Times newspaper. She is an accomplished student and athlete from Mast @ Homestead, having had achieved an AP Scholar with Distinction Award as well as multiple karate World Championship titles around the world. When she’s not diligently writing for The Caduceus Times, you might find her traveling, training, competing in tournaments, teaching at her local dojo, or studying for her various AP classes.