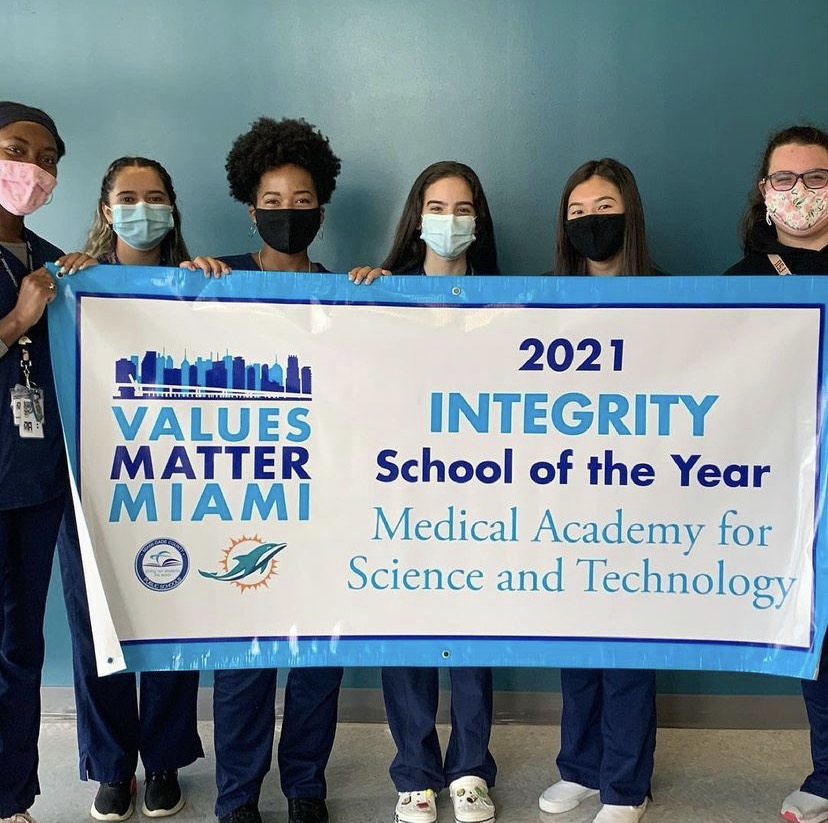 The 2020-2021 school year had a rough start. The hopes that COVID-19 would die down by the summer had long since been squashed and it seemed like it was only getting worse. Many wondered how school would resume or even resume at all. When it was decided that it would all be virtual it definitely was something new for everyone. Would it continue just like the loosely structured education of the spring term or would to be more akin to K12, a virtual school for homeschooled kids? In this article, I chronicle our past year and answer how successful the 2020-21 school year actual was.

The virtual school year definitely did not start smoothly.

Remember when we were all introduced to K-12 My School Online and we all thought, “Why don’t we just use Zoom like last year?” And then no one was able to log into their classes and even if you were lucky enough to open the platform your teacher couldn’t even start the class. For the first week or so, no one held any class. We later learned that the entire $15.3 million dollar platform had been hacked by a teenager. Miami-Dade Schools then fired and ended their contract with K-12.

Classes resumed as normal through Zoom. At this point everyone was online, and school started at 8AM. However, soon into the year we reverted back to the normal starting time of 7:30 AM. When it comes to still having fun, you can’t say that M.A.S.T did not try. From virtual Fun Fridays, virtual dress out days, and a zoom so people wouldn’t eat lunch alone, M.A.S.T hosted events for all students. While they might not compare to what we had in person, at least there was something to be enjoyed.

We had at-home and in-person dress out days and even a Surgical Precision performance. Kids probably had a project of some sort for the occasion as well. This was really a high-effort production and I am being genuine. Surgical Precision always hosts Sabor des Los Sabors and this year would be no different, even if the format had to change.

As for our other usual events such as Pep rally and Homecoming; due to the pandemic they were not held.

Our seniors are dropping like flies. So many have fallen victim to senioritis. But it seems to be spreading to other grade levels?

I’m not here to comment on the validity of senioritis. Some believe that it’s just an excuse for laziness while others understand the more nuanced reasoning like burnout, stress, and an exhausting college application season. Though however real or fake it may be, M.A.S.T seniors were definitely feeling it earlier than usual, and this can be attributed to virtual learning.

Zoom fatigue is a real thing being explored by researchers. So this general tiredness was not only felt by students but working adults as well. The virtual space can be mentally taxing when one does not take proper care of themselves or take breaks. Most would prefer to go out and socialize to recharge their battery, but even a short walk can help fight out this fatigue.

Mrs. Molina, our activities director, and SGA put in a lot of work so that our M.A.S.T tradition would not go uncelebrated.

M.A.S.T had a United Way and Spirit Week mash-up, allowing for some fun and friendly competition for a good cause. We even had our very first car parade and we showed out! And the classes were as competitive as ever, though the seniors did pull out in the end. Congrats to the Class of 2021!

While not everyone at M.A.S.T was really feeling the spirit as all the spectacle was gone, the wall, the lunch competitions (they did happen but what’s a recreation of Teen Beach Movie to a Kahoot game), and most important of all no Field Day, we definitely did what we were allowed to in accordance with Miami-Dade Schools COVID protocol. And we still all had fun.

The Year is Over

There’s definitely more that happened after Spirit Week. Our juniors were able to have a ring ceremony. Our beloved Vice-Principal Mr. Hamdan traded his Saber claws for some Bear Paws as Biotech. National English Honor Society had its very own Ted Talk Event and M.A.S.T had an awards night to specially recognize some great students.

So what’s my verdict. Given the circumstances, I believe M.A.S.T had a successful school year. It wasn’t perfect especially when it came to having any types of events for seniors but SGA, Ms. Molina, clubs, officers, and the administration as a whole made an effort. They could only do so much since there were guidelines they all had to follow due to the pandemic. I commend everyone for making the most out of this very special year.

Osarenren Izevbigie is a published poet and Best of the Best Winner in Deadline Prose in the FSPA 2020 Digital Contest. She is a writer for the Caduceus Times who focuses on opinion and news writing. She’s on a mission to convince her peers that there’s more than just their town out there. When she’s not working you can find her sketching away, watching video essays, or spending too much time on Twitter.