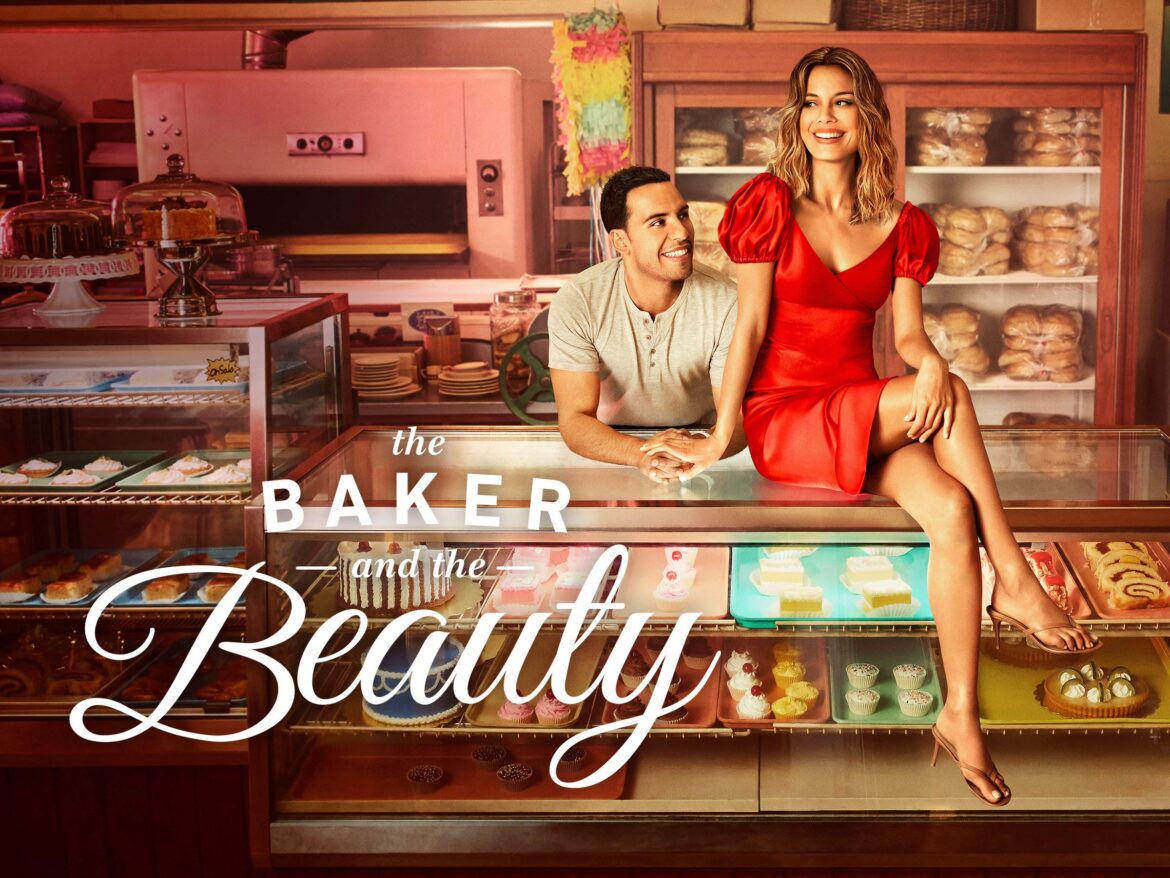 On April 13, 2020, The Baker and the Beauty was released on ABC. However, the show never gathered much attention because of the lack of promotions with ads which led to low viewership, but by having the show transferred to Netflix, The Beauty and the Baker reached the top 10 charts within the first week of being launched. Having binged the series in two days, all I can say is that it’s a MUST watch on Netflix. Both the family dynamics and the struggle between duty and desire when it comes to achieving dreams are perfectly portrayed in this show.

You see, we follow Daniel Garcia, whose family owns a bakery in Miami, alongside Noa Hamilton, who is a successful businesswoman and celebrity. With two different careers, you would never expect these individuals to cross paths, but all that changes when Daniel meets Noa in the men’s restroom of a fancy restaurant right before he rejects his girlfriend’s proposal. Following the awkwardness from the rejection, Daniel’s evening proceeds to worsen, until Noa offers him a night of adventures, leading them to an unlikely friendship.

Through all of the time they spend together, they learn to understand more about each others lifestyles. Daniel was always taught that he would take over the family business, while Noa seemed to think that she would forever be lonely. Yet, with each other’s company, Daniel begins to see that maybe taking over the family business isn’t his dream, but rather his father’s, and Noa’s mindset slowly changes since she sees a future that doesn’t only involve putting up a front to establish being a perfect celebrity. With Daniel and Noa’s struggles relating to their dreams, I think individuals at MAST can relate.

With Daniel, the truth is he doesn’t know what to do with his life. The bakery was all he’s ever known and with his parents being immigrants, Daniel feels as if he owes it to them to take over, but with Noa in his life, she’s shown him the many opportunities waiting out there for him. In high school, the majority of students haven’t got their whole lives planned, or they don’t know what to do. When uncertainty and pressure are coupled upon anyone, especially high school students, it’s enough for you to feel like everyone is moving ahead while you’re being left behind. I know personally, I’ve felt this and I think others have as well. And while Daniel may not be a teenager I think his worries can be relatable since the unknown of the future can sometimes be daunting. I believe this show will allow for students at MAST to be inspired to go beyond their comfort zones to try and discover new interests that can later develop into opportunities that could help them in the future if they’re feeling lost.

As for Noa, she’s always known what to do in life, and for the small percentage of students who DO know what they want to do at Mast, at times ambition may cause fluctuations in happiness which is equally important to be successful. With a buildup of pressure to achieve one’s goals and dreams, sometimes we lose sight of who we are. Yes, working hard and doing well is always encouraged but there’s a line that needs to be drawn between that of hard work and burnout. Plus, it’s always a priority to make time for the little things in life, like spending time with friends and family since it can relieve pent-up stress. While watching this series, I feel that it encourages students to try and take a breather since Noa is a perfect example of how perfectionism can be anyone’s downfall. Overall, I would give this series a shot because of its ability to connect with the audience!

Janine Lingad is a writer for The Caduceus Times with a focus on Entertainment. Through her articles she hopes to enable readers to have a good time. With four years of experience as a member of the app, you can catch her reading webtoon in her free time. Comics allow an escape from reality, so let Janine be your guide. Email her at janine.lingad@mastacademyhomestead.org for a list of recommendations for any specific genre. You can also find her sewing, watching a marathon of k-dramas, or longboarding for her past time.