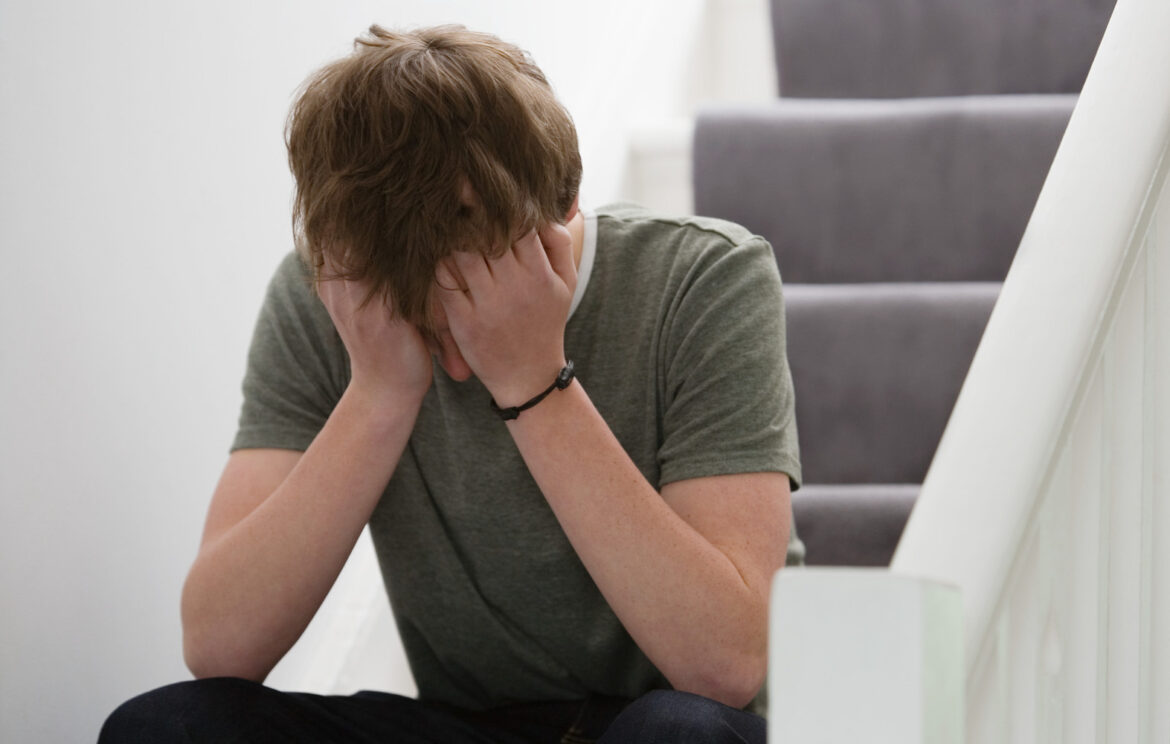 How One Senior Found His Purpose

Senior year is a taxing time for 12th graders around the country. It is the culmination of high school, clubs, activities, and has the addition of another stressor: endless college applications and waiting for decisions. While many think that this is the most difficult part of high school, for some seniors there are hidden tribulations that often go unnoticed. An anonymous senior at MAST@Homestead shares about a difficult situation going on in his life that has seriously affected both his academic and everyday life. For privacy reasons, the student will henceforth be referred to as Zach.

In middle school, Zach unveils that his father suddenly became very ill. It was later revealed that his father started developing problems with his liver. His condition only got worse and worse; by the time Zach was a freshman in high school, his father began approaching end-stage liver failure. As time progressed, and after an almost endless amount of hospital appointments, the student developed extensive emotional uncertainty as a result of his father’s condition. The man “who could carry his nieces on his shoulders”, suddenly turned into a chronic hospital patient who could “barely get out of bed,” according to Zach.

Things only progressed as his father’s condition deteriorated—with him soon being diagnosed with cirrhosis, kidney failure, anemia, and hepatitis encephalopathy. Constantly hospitalized and fighting for his life, Zach’s father was forced to quit his job and focus on his health. This came with the unfortunate repercussions of a loss of income and their family ultimately losing their house. With everything going on around him, Zach shares he “felt envious of the ordinary, mundane lives those around [him] lived.” But a particular instance at the hospital one night was a watershed moment that changed his life forever.

Like any other day, Zach was laying on a hospital chair while visiting his father. Scrolling through his phone, he suddenly heard a loud groaning noise and immediately nurses and doctors started rushing into the hospital room. They hurriedly injected his father with antibiotics and ran scans to see if his hernia had burst. Zach’s “heart froze in place, realizing that this moment could be the last time [he] saw his father alive.” After hours, his father was brought back in; he was languid and on a gurney. Zach felt relief settle over him almost instantaneously. He says, “I didn’t know it then, but this moment wasn’t just a realization of my fortune to have my father—it was also the spark for my future aspirations.”

With the endless hospital visits and witnessing his father’s fight, along with the doctors’ tireless pursuits of aiding him, Zach became captivated. A passion for medicine was instilled in him and he continued to observe day in and day out the incredible job nurses and doctors have. It became abundantly clear to him that he wants to one day give someone what these doctors gave him. Zach will attend a top 20 college in the fall, hoping to be pre-med, and his father’s condition is steadily improving.

When I first heard Zach’s story, I was enchanted by the tenacity and strength he showed despite what the world had thrown at him. I knew that it was imperative to share his story with others. I encourage whoever is reading to reflect on Zach’s story and find perseverance whenever confronted with adversity in your own life. Although you feel like it might take an immeasurable and unbearable amount of strength to get through it, there is always a light at the end of the tunnel and you will undoubtedly get through it. You are much stronger than you think.

Carlos Santana is a scintillating video editor for TCT’s Broadcasting and a public-spirited features writer for The Caduceues Times publication on a mission to share his peers’ untold stories and provide them with cultivating opportunities. When Carlos isn’t editing or writing, you can find him swimming competitively, volunteering at his hospital, or ugly laughing with his friends.