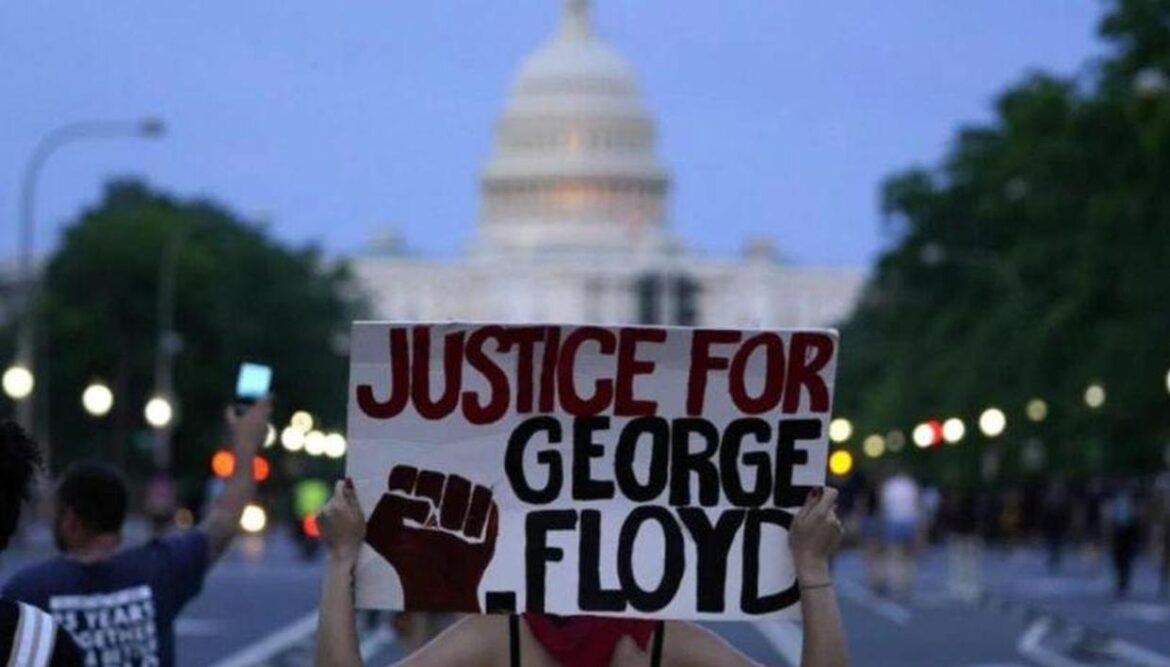 On April 20th 2021, a twelve-member jury in Minnesota found former police officer Derek Chauvin, guilty on three counts of murder. It took over a year after the murder of George Floyd for Chauvin to get convicted. Sentencing is likely to happen in two months. In Minnesota, second-degree murder carries a maximum sentence of 40 years in prison, third-degree murder is punishable by up to 25 years in prison, and second-degree manslaughter is punishable by up to 10 years in prison. Last year African-American George Floyd was murdered on a street in Minneapolis by Derek Chauvin who kneeled on his neck for more than nine minutes. This cruel act was recorded and sparked protests against racism and police brutality.

The verdict given out on this case has brought a sense of hope and optimism amidst minority communities. In cases like these it is extremely difficult to charge police officers and rarely any are ever convicted. Activists say justice has been served and they feel as though a weight has been lifted from their shoulders. Their relief is shared by many in Minneapolis and all over the world. It is a landmark case for police brutality against people of Color and the verdict marks a significant break with the past where minorities who have been brutally killed never received justice.

However, other protesters say the calls for justice for George Floyd do not stop after this verdict, instead real reform such as the “George Floyd Justice in Policing Act” aimed at preventing police misconduct needs to become a legislation. This victory will also bring about change to a broken and oppressive system .In order to prevent the failures of policing and bring about meaningful public safety, Amnesty International USA recommends shrinking the size and scope of law enforcement in daily life, eliminating qualified immunity that creates a barrier to redress for victims of unlawful policing, demilitarizing law enforcement, and enacting strict limits on the use of force altogether.

While advocates agree that this victory is an important step towards justice and although the trial is over, they also agree that the work just begins. This long awaited verdict represents a pivotal moment not just for the state, but for the entire country. In order to deliver real change and reform, laws and legislations must be passed to avoid police misconduct and to reduce the likelihood that tragedies like this will ever happen again. This historical event now paves a path where parents, neighbors, and minorities in our very own communities can sense a degree of comfort and not fear interactions with law enforcement.

As of May 5th, Chauvin’s attorney has filed a motion a new trial, alleging juror misconduct and the judge’s refusal to move the trial to a new location and to sequester the jury.