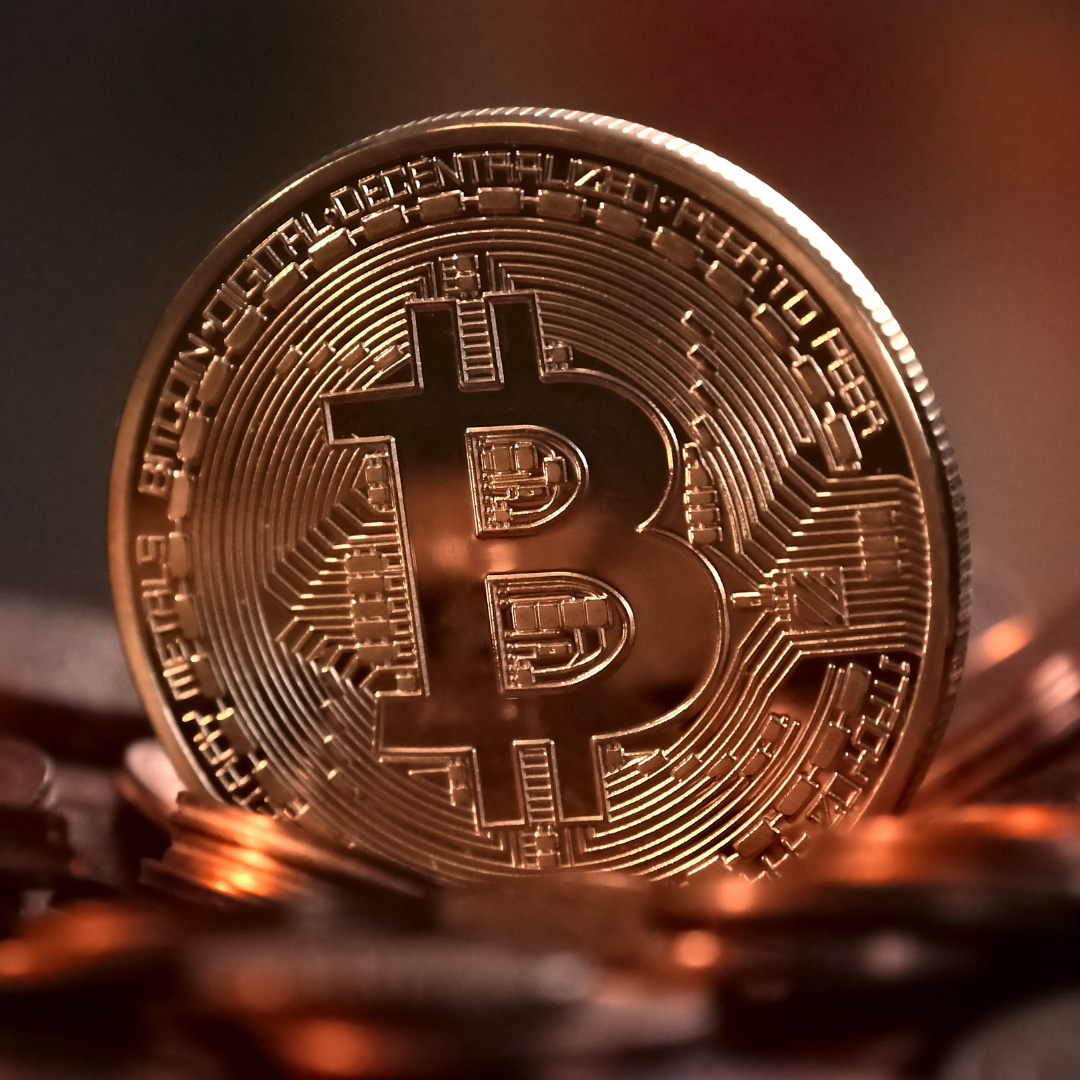 Bitcoin is a digital currency that was created in January 2009. It follows the ideas set out by the unknown creator, Satoshi Nakamoto. Bitcoin offers the promise of lower transaction fees than traditional online payment mechanisms and, unlike government-issued currencies, it is operated by a decentralized authority, which is why it is incredibly popular with everyone around the world! Bitcoin is a type of cryptocurrency. There are no physical bitcoins, only balances kept on a public ledger that everyone has transparent access to. All bitcoin transactions are verified by a massive amount of computing power. Bitcoin is very popular and has triggered the launch of hundreds of other cryptocurrencies, collectively referred to as altcoins. Bitcoin is commonly abbreviated as “BTC.”

How does Bitcoin work?

Each bitcoin is a computer file stored in a digital wallet on a computer or smartphone. To understand how the cryptocurrency works, it helps to understand these terms and a little context:

How does Bitcoin make money?

Bitcoin value follows the law of supply and demand — and because demand shifts up and down, there’s a lot of volatility in the cryptocurrency’s price. Besides mining bitcoin, which requires technical expertise and investment in high-performance computers, most people purchase bitcoins as a form of currency speculation — betting that the U.S. dollar value of one bitcoin will be higher in the future than it is today, which is difficult to predict.

The Pros and Cons of Buying Bitcoin

All in all, the Bitcoin rave sounds promising and it sounds like the next big thing! But always remember to make your decisions solely based on your judgment and only invest money you are willing to lose. Do your research and be safe when investing. Thank you for joining us on today’s #AskBryant segment, where we discussed the basics of Bitcoin, cryptocurrencies, and the pros and cons of obtaining these items are. Thank you for tuning in and we’ll see you on the next segment!