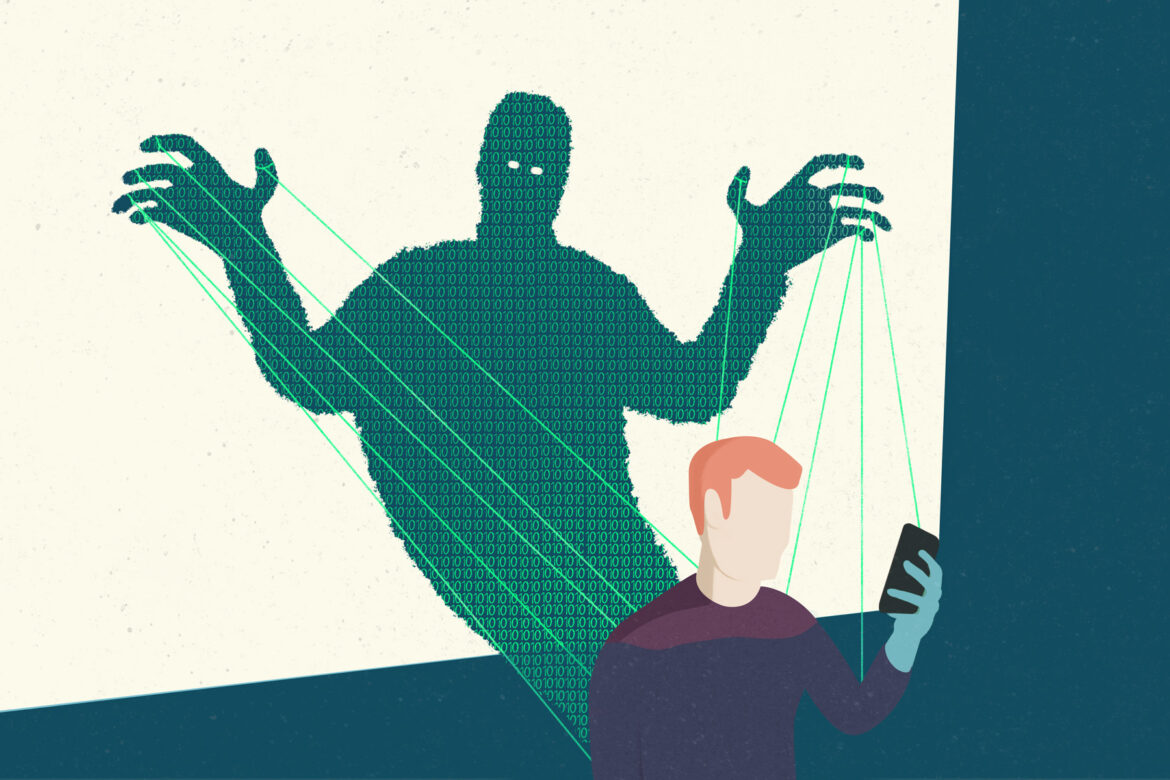 Social media has undeniably taken over our lives. Even in our own school, most clubs have their own Instagram accounts to gain members and promote their events. Although social media has many advantages, it poses many threats to our society. A Netflix documentary, The Social Dilemma, features tech experts discussing the dangerous human impact of social networking while following a dramatized life of an average teenager. It offers a captivating balance between entertainment and education that will leave you questioning your engagement with technology.

What is the Social Dilemma?

In simple terms, the social dilemma refers to the unforeseen consequences of the rise in technology that influence all users. However, there are many aspects of this issue: addiction, mental health, democracy, and discrimination. With over 3.6 billion people using social media worldwide as of 2020 (according to statista.com), we can undoubtedly agree that the social dilemma affects most, if not all of us. In fact, only two of seventy-five students (2.7%) surveyed in MAST @ Homestead said they had no social media accounts. Let’s take a look into some of the multiple facets of the social dilemma discussed in the documentary.

Tech experts featured in the documentary dive deeper into the social issues regarding mental health, the most prominent issue being addiction. The problem is not the recent advancements of technology but the way the industry is utilizing such advancements. Companies such as Google, Instagram, Facebook, and Tiktok earn their money through ads and overall engagement, so their main goal is to keep users engaged as long as possible while feeding them advertisements.

Screen time can often surprise us. Of the students referenced on the “Screen Time” chart, 17 of 75 students admitted they unknowingly had a higher screen time than they reported. Luckily, Apple has installed optional measures for iPhone users to restrict their own screen times. If you own an iPhone, I highly encourage you to check your own screen time in the Settings app and explore the related features.

“There are only two industries that call their customers ‘users’: illegal drugs and software”

One small feature companies use to keep users logging back on is the constant notifications. Have you ever wondered why apps like Tiktok and Snapchat do not tell you what the message is until you log on? It is to influence you to log on to the app where you see stories tailored to your interest to keep you online.

When students were asked about their screen time, approximately 37% agreed social media accounted for most of their screen time; however, there are many other apps designed to keep users engaged which could lead to an unhealthy addiction. Platforms like Netflix, Hulu, and Disney+ are designed to keep users streaming and binge-watching shows, something all of us have fallen victim to at least once during this pandemic.

Along with addiction, users are exposed to countless negative content including comments, posts, and social standards that have been proven to affect the mental health of users. Many individuals who engage in social media are young and easily influenced, so there is the possibility of serious effects on their mental health. The documentary specifically references the increase in suicide rates at various ages since the rise of technology.

Social media companies are becoming increasingly more effective at using computers to learn the interest of users to keep them active, so effective that many tech experts have fallen behind recent advancements and no longer truly understand how computers use/gather such intel. This leads us to our next issue: discrimination.

With advertisements and content being specific to the interests of every user, much of the content presented can subconsciously influence beliefs. According to an internal Facebook report from 2018, 64% of the people who joined extremist groups on Facebook did so because the algorithms steered them there. Content spreading hate can also be used to spark hatred and outrage toward specific groups, and with few regulations, false information can also be used to promote such beliefs. Similarly, platforms can also be used to influence politics which leads us to the social dilemma’s role in democracy.

Social media platforms are very commonly used to spread propaganda and advertise for specific candidates. This is mainly due to the ability to reach out to millions of users with incredible ease, and with the unbelievable amount of advertisements presented to users, a big influence can be expected. According to a report done by New York Times, “the number of countries with political disinformation campaigns on social media doubled in the past 2 years.”

Google, a very common search engine, is also known to present different results for searches depending on what the platform believes will capture your attention. For instance, a simple search such as “Climate change…” can present contradicting suggestions ranging from “Climate change is a hoax” to “Climate change is affecting people worldwide”. Although this may seem insignificant, it presents every user with different and often opposing information.

How Can the Social Dilemma be Stopped?

This dilemma is not one that can be stopped simply. Recent advancements have evolved to become more powerful than initially expected and with corporations taking advantage of such features, it is practically unstoppable. Our students got the chance to share their ideas on how we can manage such issues. Many suggested we create “safe zones” within our social media where all users are welcomed and treated nicely while others promoted managing our own screen times.

In my opinion, the first step to fighting this plague is proper education. By raising awareness of the hazards of social media, we can motivate others to manage their own engagement, thus reducing the effects of the social dilemma. For more information, watch The Social Dilemma on Netflix or visit TheSocialDilemma.com. The website not only offers more information, but it also facilitates group screenings where you can watch together with friends and family in different locations.

Sofia Alvarez is a senior at MAST @ Homestead and has been a part-time contributing writer for The Caduceus Times for the past two years. She has made it her mission to share information readers will be interested in reading while also presenting it in an engaging and objective manner through her articles. When she is not writing, she is either playing hockey or hanging out with her dog.