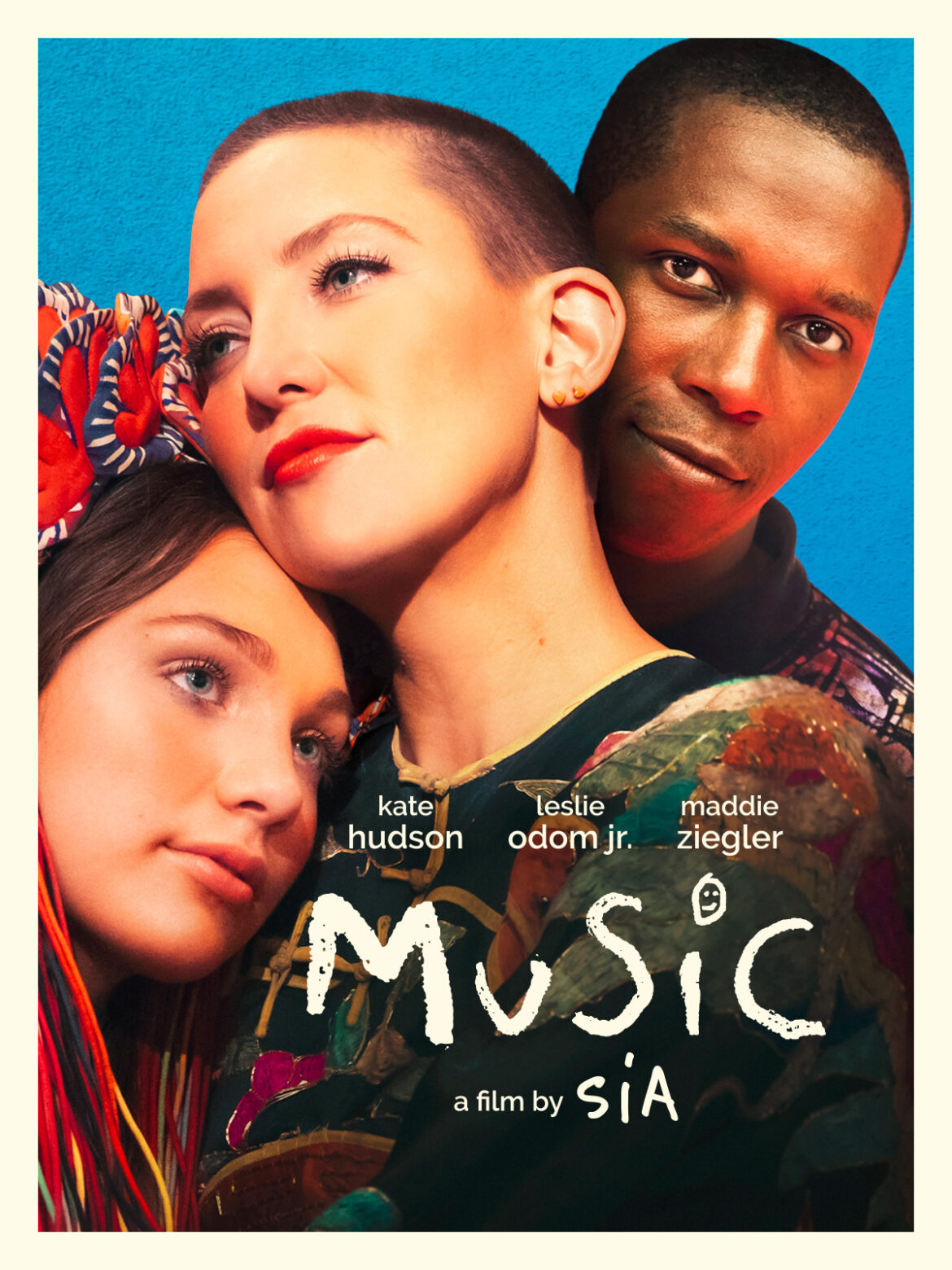 Sia’s debut film called “Music” was, in her eyes, a movie dedicated to caregivers and to the autistic community. She wanted to bring her unique view of the community to life. With these intentions in mind she managed to direct and write a story that would bring some light on a community she felt was underrepresented. However, she is now being branded as an ableist.

The Australian singer/songwriter/ and first time director’s latest project “Music” has come with a slew of apologies because of her controversial depiction of the autistic community and restraint scenes in her directorial debut film. Apart from directing and writing the film, Sia wrote ten original songs for it; earning two Golden Globe nominations for Best picture and Best Actress (Kate Hudson). Prompting backlash to the point where a petition for the film to be canceled received more than 17,000 signatures.

The creator of the petition has said that the film is “offensive, hurtful, and inaccurate towards autistic individuals”. For months, the portrayal of autism has been a big issue for critics. For example, the fact that Sia cast Maddie Ziegler as the lead of her film is another issue since she cannot accurately depict the autistic community. For others, the issue was whether using the term “special abilities” instead of “disabled” was ignorant and privileged on her part. On top of that, some of Sia’s twitter comments such as “I have my own unique view of the community and felt it is underrepresented and compelled to make it. If that makes me a s**t, I’m a s**t, but my intentions are awesome“– tweets like this one simply added fuel to the fire.

It was only after the film received two Golden Globe nominations that Sia showed a different tone and remorse. In tweets that she wrote and later deleted, she explained how she planned to listen to the feedback and do more thorough research on the topic, as well as removing restraint scenes. Sia, admitting her wrongs, is a significant first step, but among the criticism, it has been difficult to picture the film’s success. As students it is important to be aware of what is right and wrong; to not mock or over exaggerate someone’s disability and to stand up to what we believe is wrong.