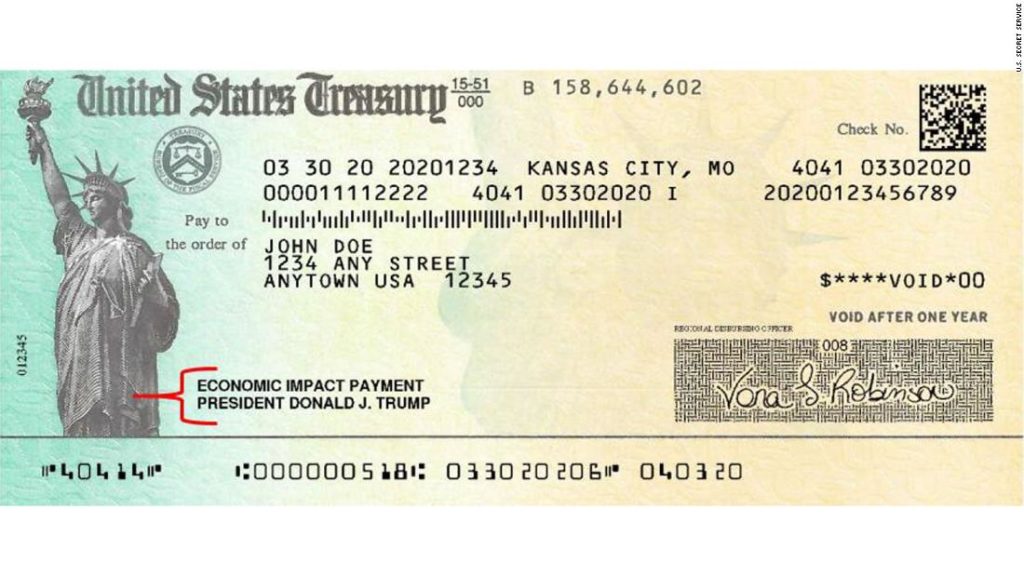 President Trump officially signed the second coronavirus stimulus and government funding bill into law. Continue reading for a breakdown of what is to be expected.

For nearly a week, President Trump had repeatedly denied passing the stimulus and government spending bill into law until the changes he demanded were met. Days prior to his vast change of heart, Trump referred to the stimulus bill as a “disgrace”; however, last year on December 27, the President signed the bill into fruition.

This current second round of emergency relief will bring checks of $600 per adult, half of what was passed with the last stimulus bill. Any adult with children under 17 years of age also qualifies to receive $600 per child, an amount slightly larger than before. The dollar amount is not the only thing that has changed, however. With this new stimulus check, mixed-immigration-status families will be eligible to receive relief funds. According to the Washington Post, anyone in the family who has a “valid identification number” listed on their tax return will be eligible for the payment. Essentially, payments will not be denied to citizens married to someone without a social security number, allowing spouses of undocumented immigrants to claim the benefits this time.

Determining eligibility will be based on your 2019 tax returns. Individuals with adjusted gross incomes up to $75,000 a year will be eligible for the full $600 payment. However, reduced checks will go out to individuals making up to $87,000 a year; the cut off reduced from the $99,000 limit in the spring. Married couples who collectively earn up to $150,000 a year qualify for a $1,200 check – reducing the amount received as their overall income increases similar to the sliding scale used for individuals who qualify.

As of right not, the IRS and Treasury Department’s goal to distribute the new, second round of relief funds are expected to be sometime this month – for most hopefully sooner than later.